Fear the red splotches, once again. 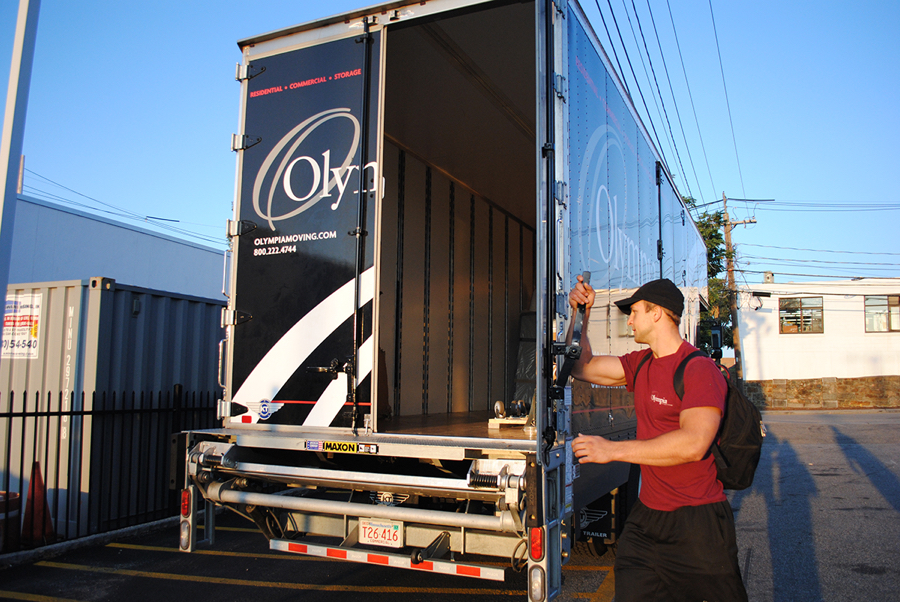 If you have any sense at all, and the means to do so, you should really consider heading as far away from Boston as possible come move-in day on September 1 (In fact, a particularly savvy airline is driving around the city as we speak offering a few lucky Bostonians a way out). But in case you’re like most of us and are stuck here for this annual anti-holiday, another helpful heat map has arrived with some clues as to the neighborhoods you should avoid like the plague.

Courtesy of the apartment listing website RentHop, and culled from city data on moving permits, the red splotches on this map tell you pretty much everything you need to know.

The map accounts for the permits issued between August 31 and September 13. No surprises here, but the most treacherous day for moving trucks parked on the side of the road, and the general mayhem that comes with it, is September 1, when the data show that 747 permits are set to expire. The day before, 416 permits expire.

And RentHop has some advice for those of you who are feeling the panic set in: Don’t.

“The fact is, there is a high chance of your commute or drive being disrupted in some way due to the moving,” the site says in its report and guide. “Instead of thinking you will get through without a hitch and then getting upset or angry when you get stopped, expect and accept the fact that it is likely to happen. Simply expecting to be disrupted by the madness will make it less bad when it occurs, and if it doesn’t, you will feel like you just hit the jackpot.”

And in case you missed it, we have some advice as well for all of you who plan on driving one of those trucks on the big day. Please, for the love of God, do not take Storrow Drive. Learn from the mistakes of others.