Plastic iced coffee cups with the Super Bowl rival's logo were sent to Attleboro by mistake. 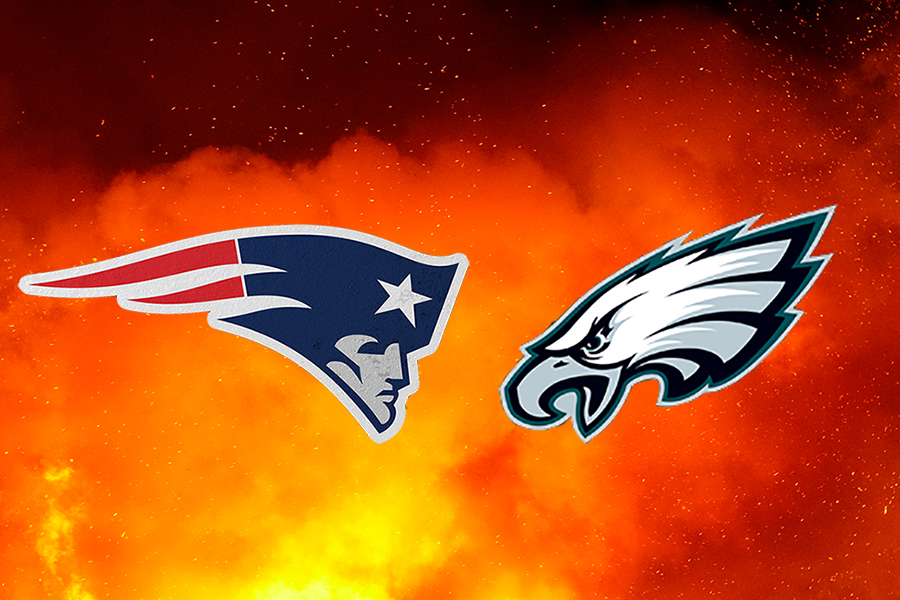 Repping the local team on your merchandise is good for business. It must be, considering the lengths Dunkin’ Donuts goes to in order to link its brand with both the Red Sox and our beloved Patriots. But in case all those cardboard cut-outs and music videos of Gronk and Big Papi had you confused, the hometown coffee corporation does not actually root for the local teams in the way you or I might. Exhibit A: The case of the Eagles “world champions” cups in Attleboro.

Thanks to a snafu somewhere along the line, Dunkin’ Donuts this week has been forced to apologize to its customers in Pats country following reports from patrons at a Dunks in Attleboro that their iced drinks were being served in cups celebrating the Philadelphia team’s victory in the Super Bowl.

“This must be a joke!” wrote Attleboro resident Patti Mullaly Panzer, in a post on a Facebook page for residents of the city, which is located mere miles from Gillette Stadium. “Look at the cup my husband received when he got my iced tea this morning.” Emblazoned with the Eagles logo, it also declared Dunkin’ Donuts was the “OFFICIAL COFFEE OF THE PHILADELPHIA EAGLES.”

Dunkin Donuts, which sponsors the Eagles & Patriots, mistakingly sent Eagles champs cups to Massachusetts to the chagrin of angry Patriots fans. The company has apologized for the mixup (via @TSCPolitics) pic.twitter.com/gekv8csDkX

So what happened? It appears there was some kind of mix up at the location, and a shipment of cups bound for Philly somehow ended up in Massachusetts. In a statement to the Boston Globe, Dunkin’ cleared things up: “We appreciate our loyal customers for bringing this to our attention, and we are taking steps to ensure all of our local stores are stocked with the correct cups. Go Pats!”

Go Pats, you say? Tell that to the cup.