Hasty Pudding Just Cast Women for the First Time Ever 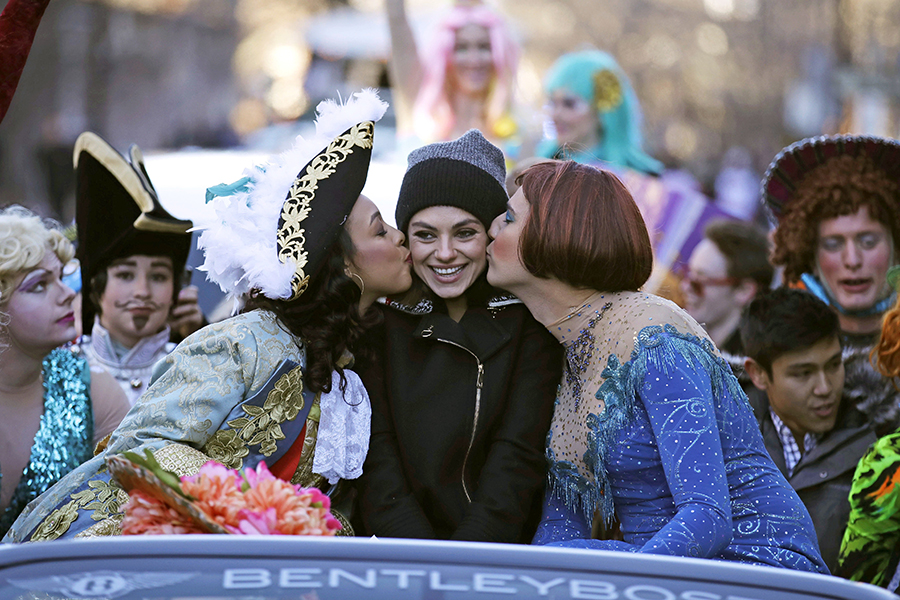 Hasty Pudding Theatricals, the legendary Harvard troupe that has been male-only for nearly 200 years, made history Sunday night announce its first co-ed cast.

After its auditions this weekend, the 12-member group best known for its Man and Woman of the Year award shows and parades, will feature six men and six women, the Harvard Crimson reports.

“We as an organization continue to be in awe of the level of talent of the students on Harvard’s campus, and we are so excited that for the first time in 175 productions, Harvard students of all genders will have the opportunity to showcase that talent on the Hasty Pudding stage,” says Grace C. Ramsey, the group’s president, in a statement.

The group announced their intention to go co-ed in January at a ceremony honoring actress Mila Kunis, a decision that came amid increasing pressure to disrupt the boys’ club, and followed efforts to end other gender-exclusionary groups on campus, including all-male and all-female final clubs. Kunis said she knew about the announcement of plans to go co-ed ahead of time. “I wouldn’t be here otherwise,” she said, adding that she did not pressure the group.

Prior to this, women had played roles behind the scenes at Hasty Pudding, but they had not been given space on the stage. That wasn’t for lack of trying. Women tried in each of the last three years to audition, but had never been called back, the Crimson reports.