The company has been criticized for its response after home fires and explosions hit the region. 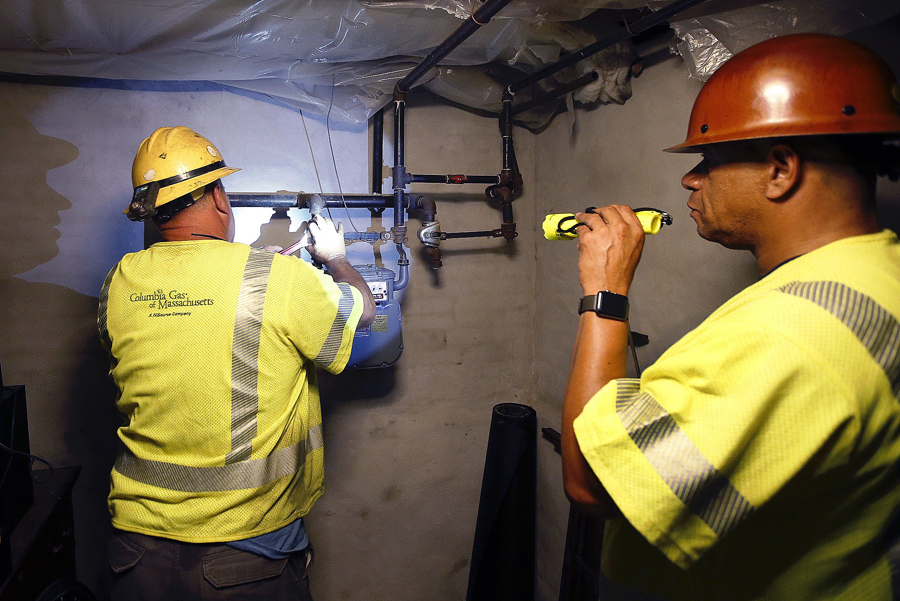 Columbia Gas President Steve Bryant says his utility company, which is at the center of an unprecedented spate of fires and gas explosions in the region, will donate $10 million to a disaster relief fund for the region.

The giant commitment to the fund comes as Columbia Gas has been criticized by officials at all levels of government for its response to the crisis, and after several days in which customers have faced long lines to file claims with the company.

“In addition to the direct assistance we are providing—and will continue to provide—to our customers, this contribution represents our commitment to the long term recovery of the entire community,” Bryant said in a statement.

Gov. Charlie Baker announced Monday that a Greater Lawrence Disaster Relief Fund would be established by the what by week’s end to handle donations.

There are also several other venues accepting donations to aid families impacted by the fires.

As frustration mounted with the utility provider, state officials stepped in to declare a state of emergency in the Merrimack Valley, and authorized Eversource to take control of efforts to conduct inspections and restore gas to residents’ homes, allowing them to return.

While most have been allowed to return to their homes, many remain in shelters after the fires and explosions led to evacuations in Lawrence, Andover, and North Andover, and which caused the death of one man and injured dozens of others. More than 8,000 customers will not have access to gas while an investigation is underway.

In a letter sent to Columbia Gas on Monday demanding answers about what caused the disaster, U.S. Sens. Ed Markey and Elizabeth Warren said the pressure inside a gas main in the area was 12 times higher than it should have been. The letter asked “whether the company was sufficiently prepared to respond to an incident of this magnitude, and how we can prevent any similar tragedy in the future.”

Other major donations to the relief effort include a $100,000 contribution from Encore Boston Harbor, the still-under-construction casino in Everett.