Why Are Boston’s Sports More Important Than Our Arts?

In the City of Champions, culture is sliding into last place. Here's what we need to do to make a comeback. 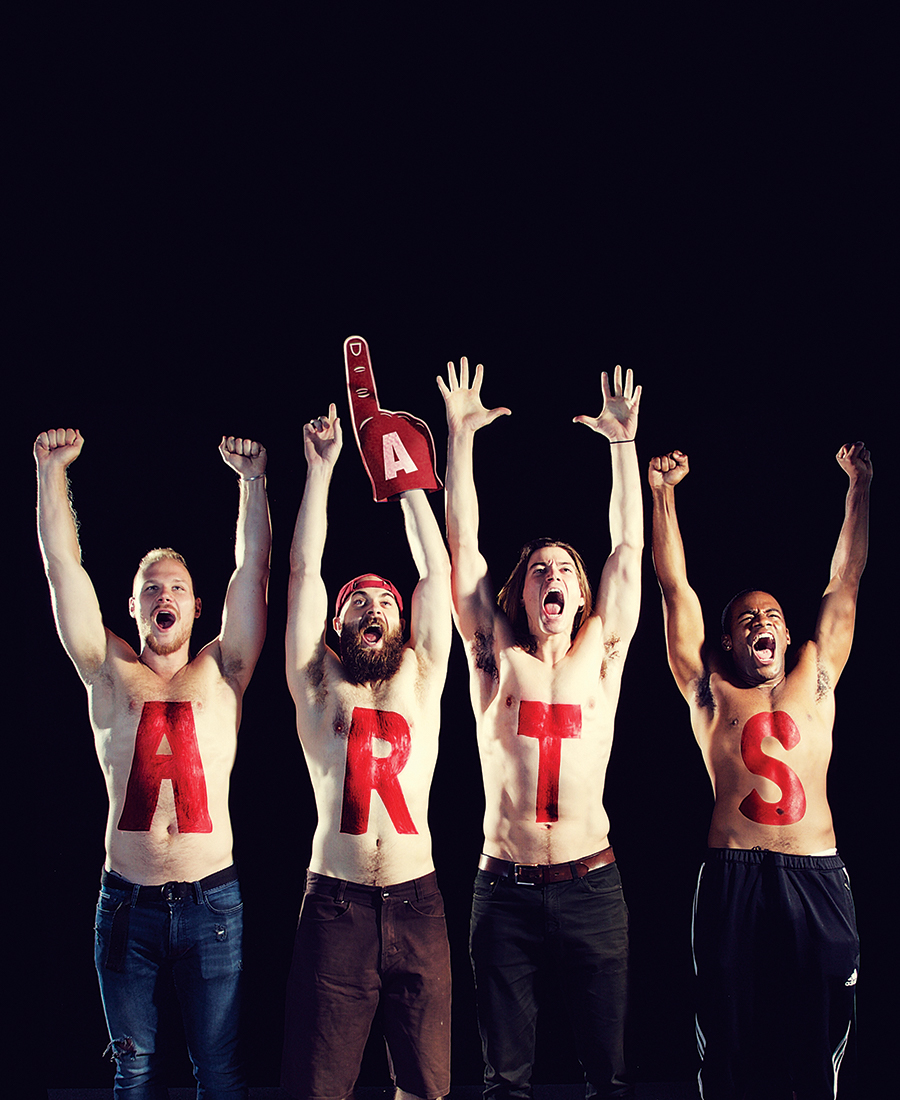 Hear how the Sox did last night? Of course you did. I bet you have some gossip from the Pats’ locker room clanging around in your head, too. Here in Boston, we love hearing nonstop chatter about our sports teams, whether they’re in season or not. But while every game and even every practice this month will receive citywide attention, our world-class arts institutions will get snubbed. The American Repertory Theater and Boston Ballet are just now kicking off their 2018–2019 runs for glory with less fanfare than the trade of a Celtics benchwarmer. Why, oh, why can’t high culture compete around here?

Last year, the journal McSweeney’s tackled a similar question with an imagined back-and-forth between two stereotypically Boston dudes sounding off on the state of our cultural institutions. (“Hear that new one from the BSO?” it begins. “Shit, yeah, that Brahms? That one knocked me square on my ass,” comes the response.) The piece went viral because it was hilarious, but also because it captured the way in which sports have conquered Boston’s culture. While our teams get two top-rated radio stations and marquee billing on the nightly news, Boston’s indie clubs and small art spaces have been slowly disappearing, chipping away at our claim of being a cultural capital that punches well above its weight.

In order to keep up with other cities, we need to expand and protect an environment where all artists can flourish. Take San Francisco, which Allyson Esposito, the Boston Foundation’s director of arts and culture, picks as our most apt rival: It’s similar in size and density, and also has both a culture of innovation and a thriving arts scene. Or Chicago, ArtsBoston executive director Catherine Peterson’s pick, which has the most sophisticated theater scene outside of Manhattan. Both of these cities have long fostered hives of smaller companies and venues that act as farm teams for the major leagues both at home and away, while energizing an arts culture that seeps into the city’s DNA.

Like building any winning team, of course, much of it is a question of money—and who’s getting it. Boston’s per capita contributions to the arts are second only to New York’s, but 65 percent of that cash flows from affluent individuals to the largest, wealthiest institutions, according to a 2016 Boston Foundation study of 10 major cities. When it comes to government support, which often goes to smaller outfits, Boston is dead last. When you consider what New York contributes ($15 per capita), or San Francisco ($10), or Chicago ($7), it’s a wonder Boston, at a measly $4, has any artistic clout at all. Two years ago, City Hall launched Boston Creates, a 10-year plan to foster the arts and improve funding in the community. But that’s only a start. Nurturing and keeping talent here, Peterson says, would require more venues, more seed money, “and a support system for the tough early years.”

Or maybe the arts could use the full-bore yammering that sports media offers. “I would pay to hear a radio station where two guys screamed at each other about the merits of Jackson Pollock,” says Rich Shertenlieb, cohost of 98.5 The Sports Hub’s morning show, Toucher and Rich. “‘All the guy did was throw paint at a wall!’ ‘Shut up, Sully, you don’t know art!’ ‘Oh, I don’t? Pollock’s crap looks like my bathroom floor after I’ve had one too many at the Cask…’” Okay, maybe it’s not quite on the level of Artforum, but it sure beats radio silence.