The Latest Chapter in the Brookline Racism Saga: A $150,000 Settlement

Prentice Pilot, a former police officer, has sought to bring attention to discrimination in the town. 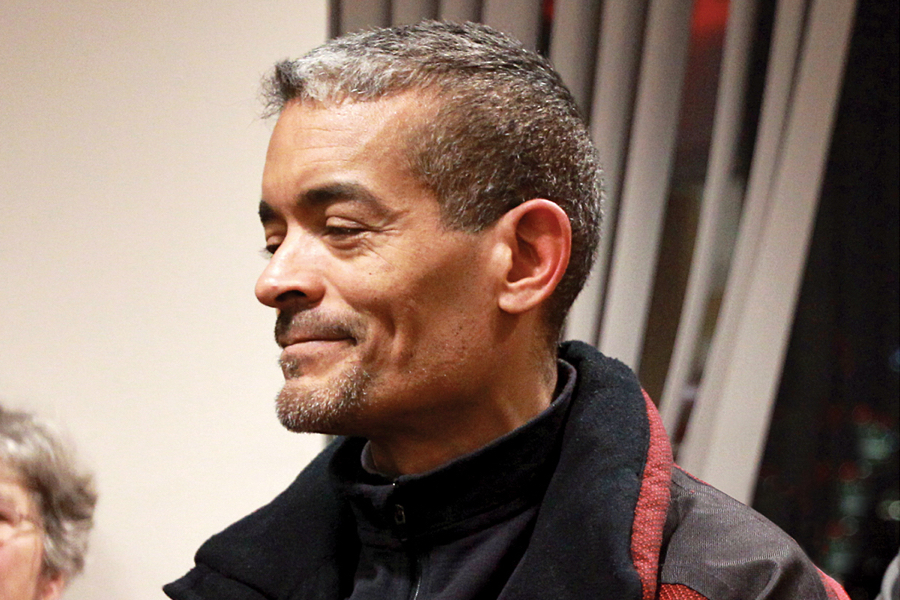 Photo by John Blanding/Boston Globe/Getty Images via “Does Brookline Have a Problem with Black People?“

Several years into an ordeal that has challenged Brookline’s conceptions of itself as a bastion of liberal values, a black man who alleged discrimination in the town’s police department has been awarded a hefty settlement for his much-talked-about claims.

Prentice Pilot, who left the force in late 2015 after he says his complaints about racism went unaddressed and that he faced retaliation, was on Friday granted a $150,000 settlement, the Boston Globe reports. As part of the deal, the town has not admitted to any wrongdoing.

He and several other police officers and fire fighters alleged a “longstanding and well-established policy” of discrimination in the town of 59,000 west of Boston. A swirl of media coverage followed the allegations, in part because they painted a picture of a community that had racism percolating under its surface for generations despite its commitment to other cosmopolitan ideals, like banning plastic bags and pondering taxes on gas-guzzling SUVs.

“You can quote me on this,” Pilot told us back in 2016. “I’m calling Brookline a fake-ass liberal town.”

Among other problems, the town has had few black residents in positions of power in local government or law enforcement. In that environment, Pilot alleged that he was subjected to crude racial remarks, including once being told to do “nigger jumping jacks.”

“The last several months of my employment with the Department were difficult for me,” Pilot wrote in a letter to Police Chief Mark P. Morgan this summer, according to the Globe. But he also wrote that he “recognize[s] the steps” the town took after his allegations, including additional training for officers.

A complaint from another officer came to a similar resolution in October, when Estifanos Zerai-Misgun was awarded $180,000 in a settlement, which also didn’t require that Brookline officials accept any blame.