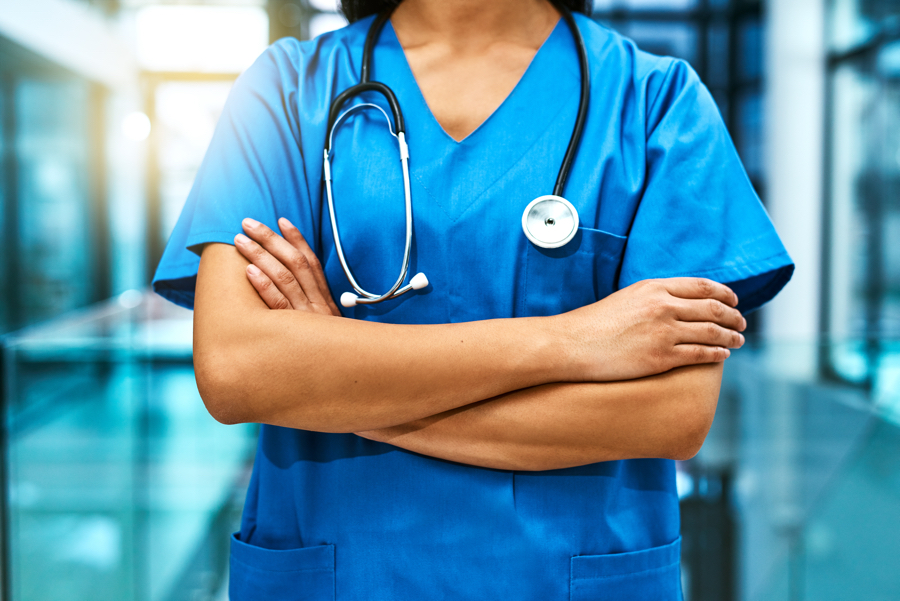 The Massachusetts Health Policy Commission’s highly anticipated report on the Question 1, the nurse staffing ballot question voters will face in November, finds that roll-out of the law could cost as much as $949 million.

In an analysis that might threaten the fate of the proposal, and has already been contested by a nurses’ union, the state watchdog estimates that the price tag for strict new limits on how many people nurses can be assigned would be somewhere between $676 million and $949 million—or possibly more. Calling its projections “conservative,” it estimates hospitals would need to hire between 2,286 and 3,101 full-time registered nurses.

“Our analysis raises significant questions about the impacts of [nurse staffing] ratios on health care costs and spending in the Commonwealth,” Health Policy Commission Chairman Stuart Altman says in a statement. “We look forward to more discussion about the implications of our analysis at the upcoming cost trends hearing,” which is slated for October 16 and 17.

“I think it would add to the cost of the system,” Altman also told reporters, according to the State House News Service. “Whether we choose to afford it or not is another issue.”

He brings up an important point, and one that has given voters a lot to chew on. If an overhaul of staffing levels makes life less stressful for nurses and possibly safer for patients, is it worth it even if the cost approaches $1 billion? It’s no wonder voters are split down the middle on this question, while the two others on the ballot are not even close.

The Massachusetts Nurses Association, meanwhile, is not buying what the HPC is selling, and rejects the state’s findings. By the union’s estimate and that of a Boston College professor, implementing the new rules would cost significantly less: somewhere in the neighborhood of $35 million and $47 million.

“This guess on costs by the HPC is irresponsible and inconsistent and resembles nothing that the HPC has ever done before. This estimates a cost of $300k per nurse FTE, per year, and — like the inflated numbers distributed by hospital executives — there is no independent data source or transparency in these cost estimates,” Massachusetts Nurses Association President Julie Pinkham said in a statement.

This guess on costs by the HPC is irresponsible and inconsistent and resembles nothing that the HPC has ever done before. https://t.co/O4dvpeZFR7

Estimates have been all over the map. The Coalition to Protect Patient Safety, which opposes the ballot question, says it would cost as much as $1.3 billion in the first year, and $900 million a year thereafter.

Progressive politicians, including Sen. Elizabeth Warren and Democratic gubernatorial nominee Jay Gonzalez are siding with the union. Gov. Charlie Baker’s office says he is reviewing the HPC’s findings before making a call one way or the other.

Voters have about a month to make up their minds.