“All Clear” at Simmons after False Alarm about an Active Shooter

Were popped balloons to blame for the panic? 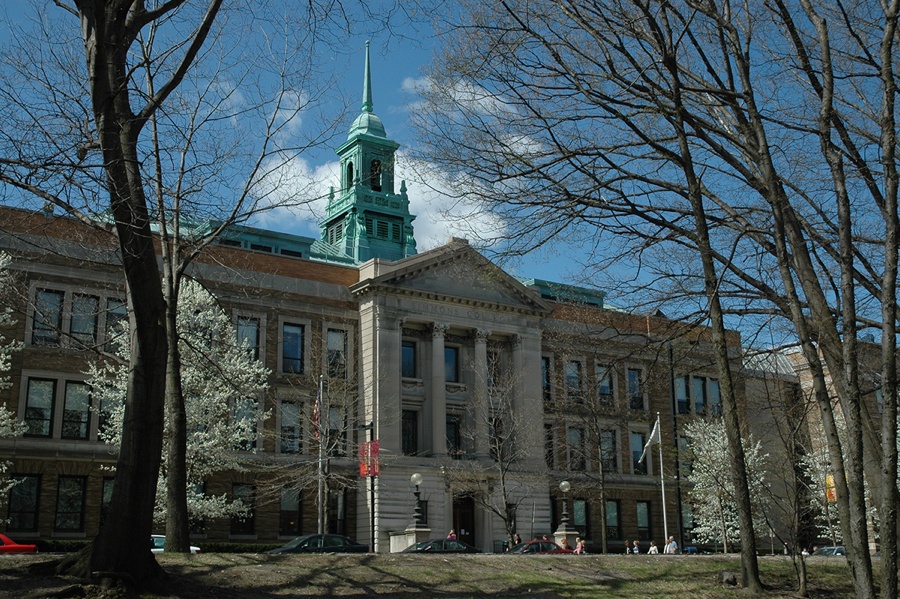 A report of an active shooter at Simmons College was quickly called off on Thursday as authorities issued an “all clear” in the area.

The school warned students via emergency text message after 2:30 p.m. to avoid the area or remain barricaded indoors while police descended on the school’s Fenway campus. Other area schools, including Northeastern, MassArt, and Emmanuel, also warned students of a possible incident before the all-clear came through.

Looks like there may be an active shooter situation at Simmons College? This text is the only thing I’ve heard so this is completely unverified pic.twitter.com/rifoWmVVtK

BREAKING:
Simmons College just issued an ALL CLEAR.
“Emergency condition is OVER” pic.twitter.com/TMSVfcsZZx

Simmons said in a follow-up statement that a student reported the sound of gunfire to police at around 2:36 p.m., but authorities do not believe any shots were actually fired.

“…no evidence of any shot being fired. “#Boston @boston25 pic.twitter.com/36kTtb8par

There were early and unconfirmed reports that the panic may have been caused by the sound of popping balloons, which were mistaken for gunshots—at least, that’s what police were saying to one another on their scanner, listeners said in several tweets.

Just heard on the #Boston police scanner – “looks like they were popping balloons behind BLS”…. could have been what caused the scare near Simmons College.

NOW: Students being let back in at Simmons after initial report of active threat. All clear has been given. Waiting for more info from police. @NBC10Boston @NECN pic.twitter.com/QxvYigvlr6