Boston Developers Will Be Asked How Projects Benefit Women and Minorities

The city will also weigh developers' efforts to curb displacement. 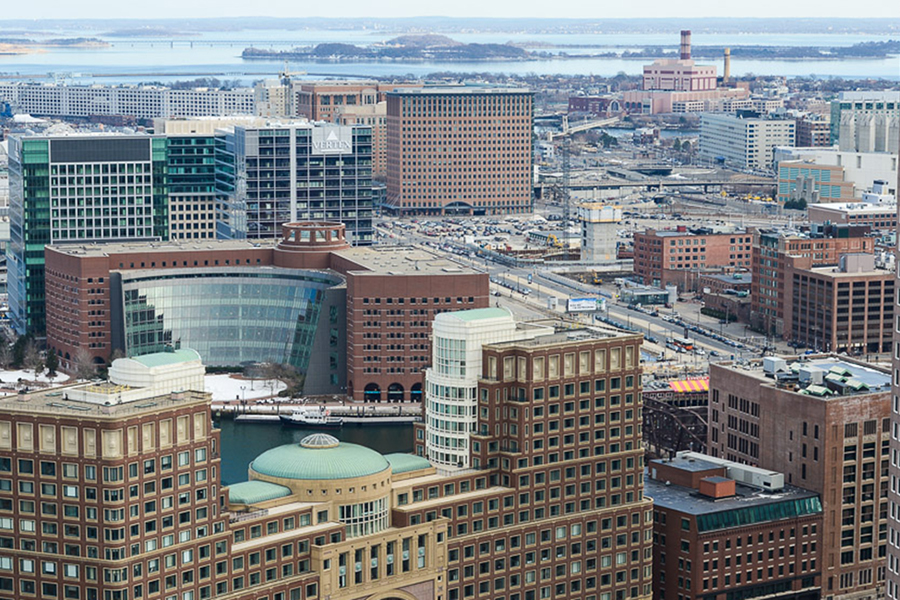 It likely won’t keep rents from rising or change the desire to flood the market with more wildly expensive (and often empty) luxury condos, but a new effort from the mayor’s office will aim to get Boston developers to spread the wealth from the building boom to women and minorities.

According to the Boston Globe, the city will soon require developers who bid for city-owned land to disclose stats on the number of women and people of color who would benefit from the project, either as employees or investors. It will also ask builders what they would do to keep Boston residents from being forced out of their homes.

The city will then consider those disclosures when it decides whether to sell the property in question. This would only apply to sales of city-owned land, but could be expanded to apply to building projects more generally, the Globe reports ahead of an expected announcement later this month.

Millennium’s tower project in Winthrop Square, controversial because it will cast new shadows on Boston Common, was subjected to similar scrutiny. The deal to buy that city-owned land, which had been home to a decrepit parking garage, was finalized last month.

Boston announced earlier this year that it would revise upward its housing goals to build 69,000 units of housing by 2030. Greater Boston communities also followed suit, agreeing to a collective goal of 185,000 units by the same year as part of what has been dubbed an “emergency” plan to address growing demand.

This isn’t the first effort in recent years to combat the perception that too little attention is being paid to the winners and losers in a taller, denser Boston and a skyline packed with cranes. The Boston Planning and Development Agency has been in the midst of a years-long effort to repair its reputation as an insider- and big business-friendly, which included the decision in 2016 to shed its old name, the Boston Redevelopment Authority, and try to establish “legitimacy and credibility.”