The Yankees Had This One Coming 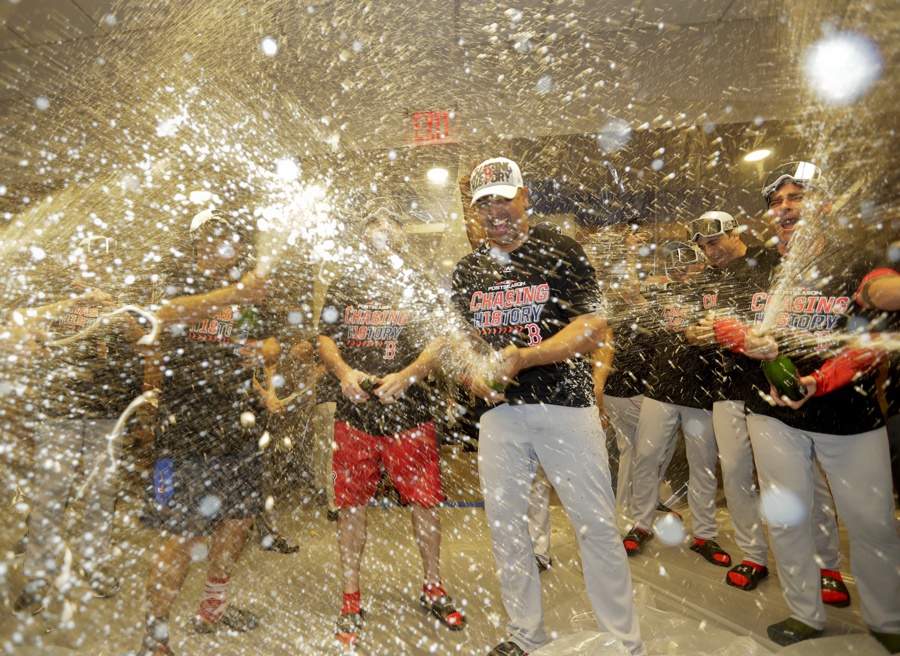 The Red Sox beat the Yankees to clinch the ALDS last night, and sometimes you have to just appreciate karmic justice when you see it. The Yankees went out of their way to make it personal this time, with a series of slights that make last night’s taste of victory that much sweeter.

The first came late last week, when the Yanks blithely crossed a picket line outside the Ritz-Carlton in Boston, where hotel workers are currently in the middle of an historic strike. That choice, with so many other perfectly acceptable hotels nearby, was interpreted as an insult to Bostonians and unions everywhere. It even earned them a rebuke from the MLB Players Association, which came out in support of the striking workers. Consider this comeuppance.

But the Yankees weren’t done being cute. On Saturday, outfielder Aaron Judge decided to blast “New York, New York” through a portable speaker near the Red Sox clubhouse at Fenway. “It’s a good song,” Manager Aaron Boone reportedly said when he was asked about the musical selection. “We like to hear that song sometimes when we win a big game.”

So shout out to whoever picked the playlist for the Red Sox champagne soaked locker room celebration after the nail-biter of a 4-3 win last night, because the victorious Sox got to return the favor.

The sweetest twist of all, though, is the chance to replay the the chant heard round the league, when fans at Yankee Stadium could be heard shouting “We want Boston!” Listen to them go:

“We want Boston” chants breaking out at Yankee Stadium
(via @Jesse__Foster) pic.twitter.com/iCF8M2CEkm

Big Papi, take it away.