We've been picked for the Bloomberg American Cities Climate Challenge. 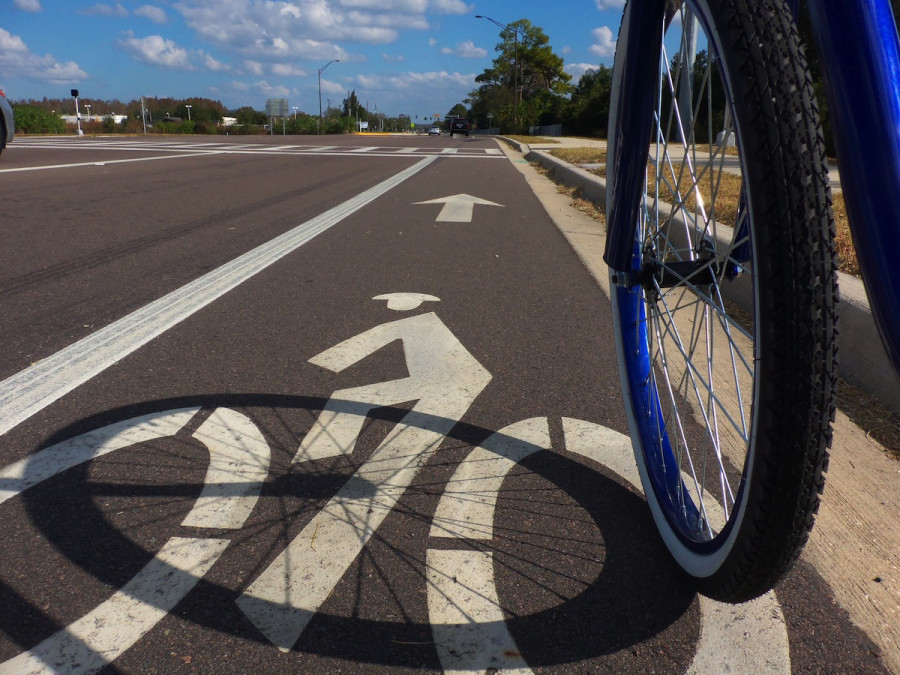 As near assured doom from the warming planet gets ever closer to Boston’s shores, the city has just won a multi-million dollar grant from Bloomberg to help make climate-friendly changes.

Boston, according to an announcement, will get as much as $2.5 million will be given “robust technical assistance” and the help of a dedicated staffer funded by Bloomberg Philanthropies as part of a “two-year acceleration program.”

Pittsburgh, Philadelphia, and Washington, D.C. were also picked as part of the $70 million initiative, which is called the Bloomberg American Cities Climate Challenge. Boston will be focusing on its Go Boston 2030 goals for biking, traffic-calming, reducing the number of cars on the road, energy efficient building construction, and green energy workforce development, the announcement says.

.@CityPGH, @PhiladelphiaGov, @CityofBoston and Washington, DC have shown they are committed to reducing air pollution in their communities & today we are announcing them as the newest winners of the Bloomberg American Cities Climate Challenge. https://t.co/RLIlin96SQ pic.twitter.com/tePMk6pbc7

“Selecting [cities] with the boldest goals — and the most realistic plans for reaching them — was not easy. But Pittsburgh, Philadelphia, Boston, and D.C. all stood out, and we’re glad to include them in the group of winners. With our federal government asleep at the wheel, cities are more important than ever in the fight against climate change — and these cities are stepping up to the challenge,” Bloomberg, who’s considered a possible contender in the 2020 presidential election, said in a statement.

Boston Mayor Marty Walsh in a tweet says the recognition would “[allow] us to invest over $2 million to continue our work creating a more climate resilient, stronger Boston.”

This is, of course, a drop in the bucket when it comes to blunting the impact of rising seas and other effects of climate change on Boston. Earlier this month, Walsh announced an effort at keeping floodwaters at bay on the city’s nearly 50 miles of shoreline, called “Resilient Boston Harbor.” The plan’s goals will likely to require a massive investment of hundreds of millions or more. And as everyone saw in January, a new normal may have already arrived.