The union-backed effort to set new mandates for nurse-to-patient ratios has failed. 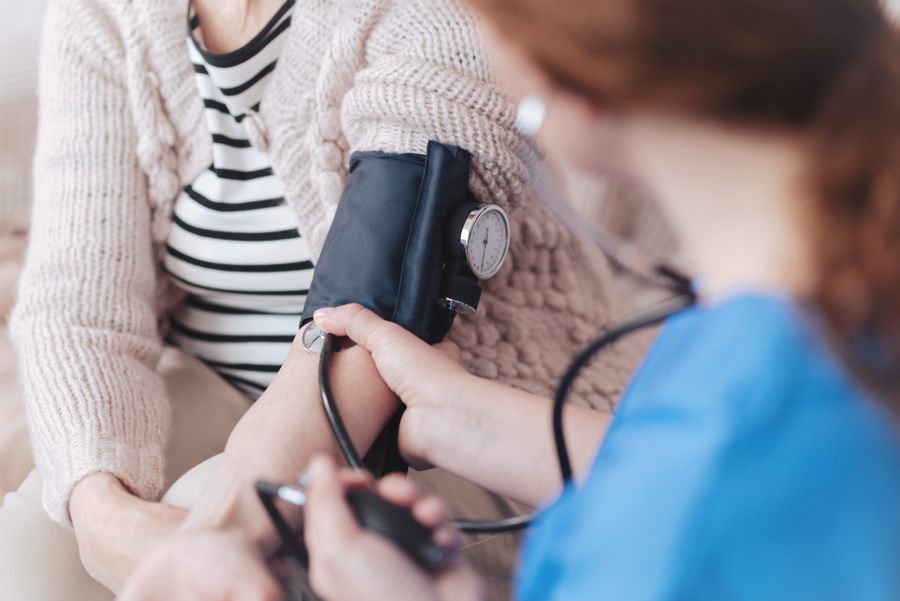 Massachusetts voters declined to pull the trigger on Question 1, the nurse staffing ballot measure that would have overhauled the state’s hospitals.

The proposal backed by the Massachusetts Nurses Association would have set rigid new limits on nurse-to-patient ratios in the state and required hospitals to hire hundreds of new nurses. The Associated Press returns had Question 1 losing 70.2 percent to 29.8 percent.

“We’re all very disappointed by tonight’s results and the impact this will have on the patients that we care for  every day,” MNA President Donna Kelly-Williams said in a concession speech, addressing supporters. “We know that right now as I speak to you here, there are nurses caring for too many patients and those patients are unnecessarily being put in harm’s way. And the problem continues to grow every year. The status quo is not a solution here.”

It’s been a long road for Question 1. At first it had seemed a toss-up, as polling showed voters divided in half on the issue.

TV viewers were pelted with an onslaught of ads from both sides of the issue. Both the Yes on 1 and No on 1 camps had pitched theirs as the position backed by nurses, confounding many voters. In reality, registered nurses supported the question by only a narrow margin, a WBUR poll found.

Support waned as the campaign rolled on. A later poll found 58 percent of voters opposed it, while just 31 supported it. That came after a report from the state’s Health Policy Commission said meeting the the new nurse staffing law would require hospitals to hire between 2,286 and 3,101 full-time registered nurses and cost between $676 million and $949 million.

Labor groups, and virtually every top Democrat in the state lined up behind the proposal. Gov. Charlie Baker, a Republican, opposed it, as did medical groups, hospitals, and the editorial boards of both the Boston Globe and Boston Herald.

In an expensive battle for public opinion, the No side far outspent the Yes side.

“Tonight voters endorsed the high quality of care in our hospitals, but many also suggested that this be the beginning of a conversation and not the end,” Steve Walsh, MHHA president and CEO of said in prepared remarks. “Question 1 forced some difficult and necessary conversations about the future of our workforce going forward. These conversations with our teams and our communities have been incredibly important and they will continue in bargaining sessions, in legislative debates, in meeting rooms, and in newspapers. These are the conversations we owe to the voters and most importantly, these are conversations we owe to our patients”