An effort to repeal a bill in Massachusetts that protected the rights of transgender residents in public accommodations was knocked down. 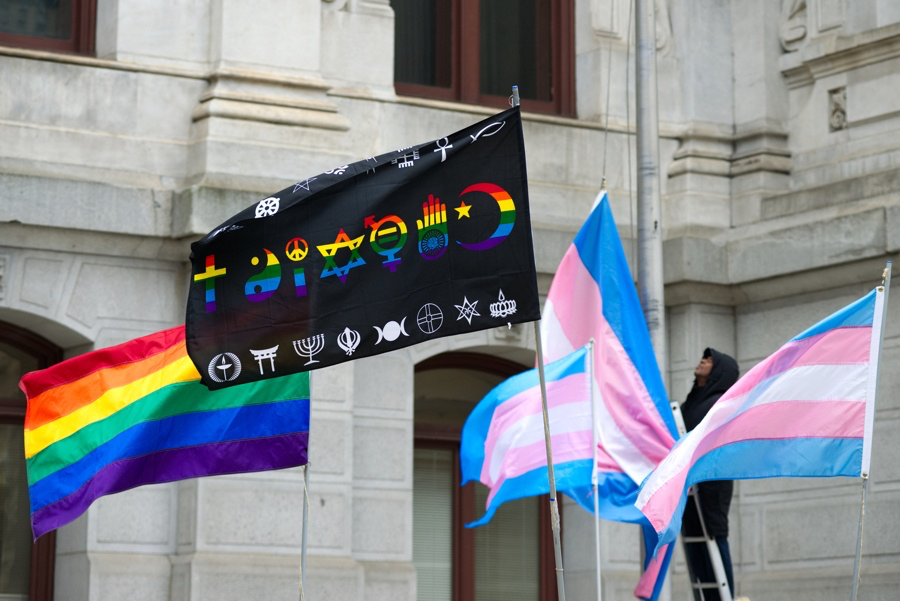 Massachusetts voters firmly decided to keep a landmark piece of legislation designed to protect the rights of transgender residents in public accommodations. Ballot question three asked voters if they approved of a law that was passed by the state legislature in 2016 that added “gender identity to the list of prohibited grounds for discrimination in places of public accommodation, resort, or amusement.”

The Yes on 3 campaign declared on Twitter that the state had “secured the first-ever statewide victory for transgender protections at the ballot box.”

The ballot question drew national attention, and Orange Is the New Black star and trans rights advocate Laverne Cox came to the state to campaign in favor of keeping the law. And a local ad firm ran this nifty ad reminding residents that they’re Massholes, not assholes, and they should protect the rights of all the state’s residents.

Polling had indicated strong but not overwhelming support for the law back in June, while a WBUR poll just last week indicated yes on three had the backing of roughly two thirds of the state’s voters.

Look, there was no good reason to repeal this legislation. Bathroom crimes committed by transgender people is a fake concern used to drum up fear. No one is using this legislation to go into bathrooms and hurt people. They’re using it to protect vulnerable Massachusetts residents who just want to live their lives.

And the ballot question came up at a particularly perilous time for trans people, who face both a hostile federal administration and, per the New York Times, an increasing amount of violent hate crimes. The Department of Justice is trying to claim trans people have no protections under the Civil Rights Bill of 1964, and the Trump administration is apparently trying to say gender is assigned at birth, an effort that could roll back existing protections for trans people.

In Massachusetts, at least, some of those hard-won rights will stay in place.