Kirk Minihane Is Out at WEEI, Will Launch His Own Show

He'll be hosting a program on Radio.com. 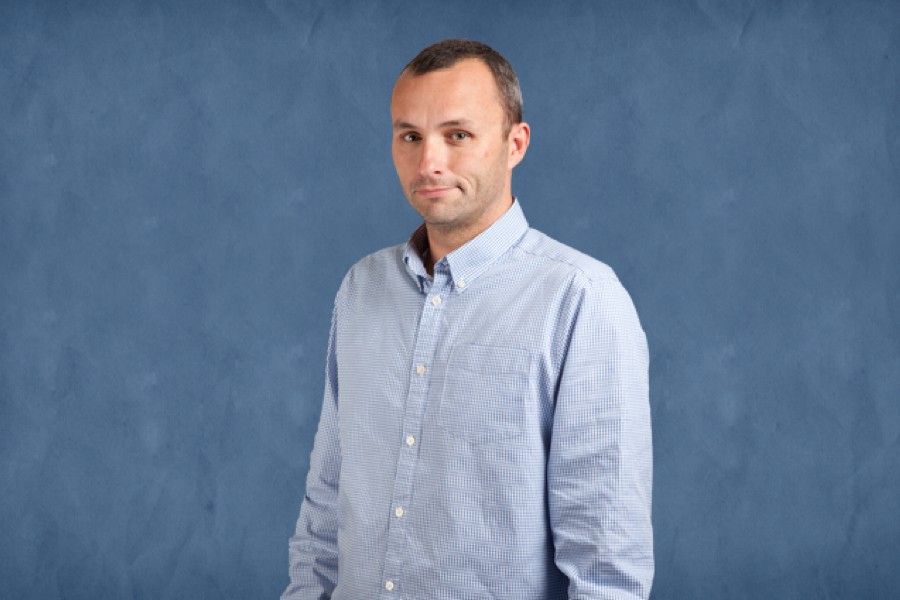 Kirk Minihane, the bombastic Boston sports radio personality, is officially leaving WEEI and will launch his own live show and podcast on Radio.com.

Beginning in early 2019, Minihane will take the helm of a program where he will speak to a “national audience” and “explore wide-ranging topics in addition to sports,” according to an announcement on WEEI’s website Wednesday night. It’ll appear first in podcast form, then later in the year will air live, and he’ll eventually be joined by a co-host, the station says. He still works for Entercom Communications, the parent company for WEEI.

The move follows a very public, months-long feud between Minihane and management over the direction of the popular drive-time talk show he co-hosted with Gerry Callahan, Kirk and Callahan. Among other disagreements, Minihane favors a show with room for acerbic political commentary; his bosses want the show to focus on sports.

“I’m extremely excited to return to the air and reach a national audience, with greater autonomy to focus on a variety of topics, and even more digital platforms to connect with my fans,” Minihane said in a statement on the site. “It’s been awesome to be part of WEEI and I know Gerry and Mut will continue to put on a great show. I want to thank the listeners for their patience and loyalty over the past several weeks, and I can’t wait to get started on RADIO.COM.”

Minihane, who has been public about his struggles with depression, had been on “indefinite leave” since September due to mental health issues.

I’m going on an indefinite leave from the show. Still battling mental health issues. Truth is I came back to work too fast. Wish I could be there with @GerryCallahan, @_ChrisCurtis and @KenLairdWEEI – I love those guys very much. I’ll be OK and sorry I’m leaving you all with Mut.

Mike Mutnansky has since taken over co-hosting duties, and the show will from now on be known as Mut and Callahan.

Minihane, who has never shied away from making offensive jokes or blasting partners like John Henry and the Red Sox, has butted heads with the station for years. He was once suspended in 2014 for calling FOX reporter Erin Andrews a “gutless bitch.”

The gossipy world of Boston sports talk radio had been abuzz about where Minihane would land. He has frequently criticized WEEI publicly and complained about being kept off the air. There had also been talk of him decamping from WEEI and joining Barstool Sports. That site’s founder Dave Portnoy, publicly offered him a job:

I know a place that would gladly put you on the air and welcome you with open arms. It rhymes with carstool https://t.co/BOIgaFPKgC

Minihane remains under contract at Entercom, though, making such a move unlikely.

Minihane also discussed his plans on Richard Deitsch’s Sports Media podcast. “I am building something totally from scratch, which I am really, really excited about,” he said. “I could have walked away. We could have done a buy-out. I could have done something else, but I didn’t want to. I wanted to give this a shot.”