How does a database of gang members in Boston assist in deportations? The ACLU wants to know. 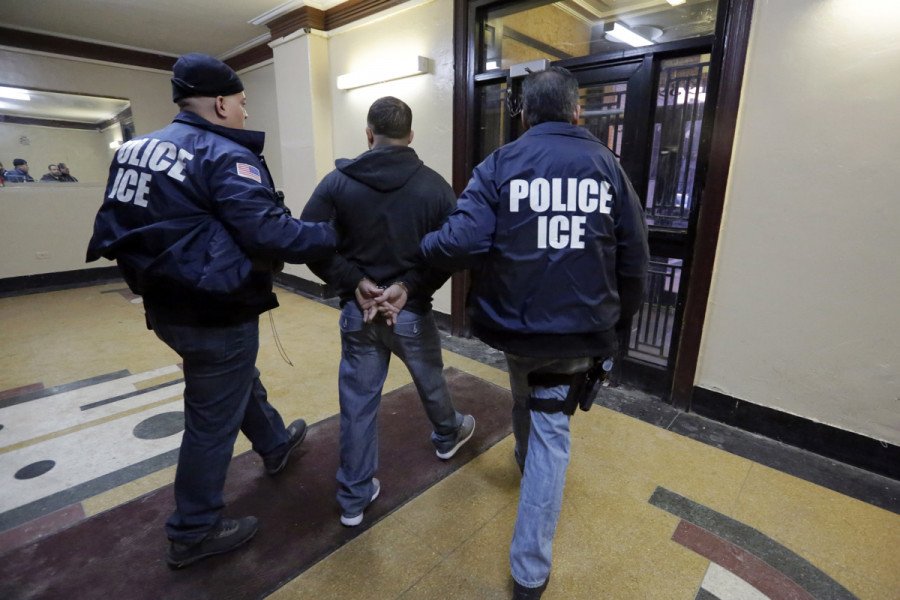 The “sanctuary city” status Boston has adopted is meant to send the message to all of us that local government is not interested in helping round up and deport undocumented people. If ICE, the boots on the ground for Trump’s immigration agenda, is going to do its work in our city, they’re largely on their own.

At least, that’s how it’s supposed to work. But the ACLU of Massachusetts is once again probing whether and how law enforcement is giving Immigration and Customs Enforcement valuable assistance behind the scenes, and now they’re suing.

This week, the group filed a lawsuit against the city and the Boston Police Department to learn more about a database assembled by the Boston Regional Intelligence Center and used by law enforcement to track people believed to associate with gangs like MS-13. The ACLU says it’s been used to bolster cases made by ICE when it tries to deport someone, as palling around with violent gangsters can be grounds for removal.

But how can police be sure who is and who isn’t in a gang? What if one of the alleged gangsters—teenagers, in many cases—hasn’t been accused of a crime? These are questions that the ACLU says need answers, and right now, they aren’t getting them.

“Little is known about the BPD’s system of labeling, tracking, and sharing information about young people it alleges to be involved in gangs,” the group says in an announcement of the suit on its website. “Being labeled as a gang member can have catastrophic consequences for a young person’s life, including being targeted for surveillance and police stops, facing harsher outcomes in the criminal legal system, and – for noncitizen youth – being detained and deported by [ICE].”

The information they seek is on the demographic makeup of the list, how a person accused of being a gangster can challenge that designation if it’s inaccurate, as well as whether the information included in it comes from Boston Public Schools.

The ACLU also raised concerns last year that BPS  helped tip off ICE about a student at East Boston High School, who was ultimately deported to El Salvador. Then-BPS Superintendent Tommy Chang has denied this was the case.

In #Boston, we call our city a sanctuary for immigrants, but behind the scenes, under cover of secrecy, local law enforcement profiling systems allow young people to be targeted and deported – even when they haven’t been suspected of engaging in criminal activity. #bpd #bospoli pic.twitter.com/5JbSniaBQh