The first can open their doors on Tuesday. 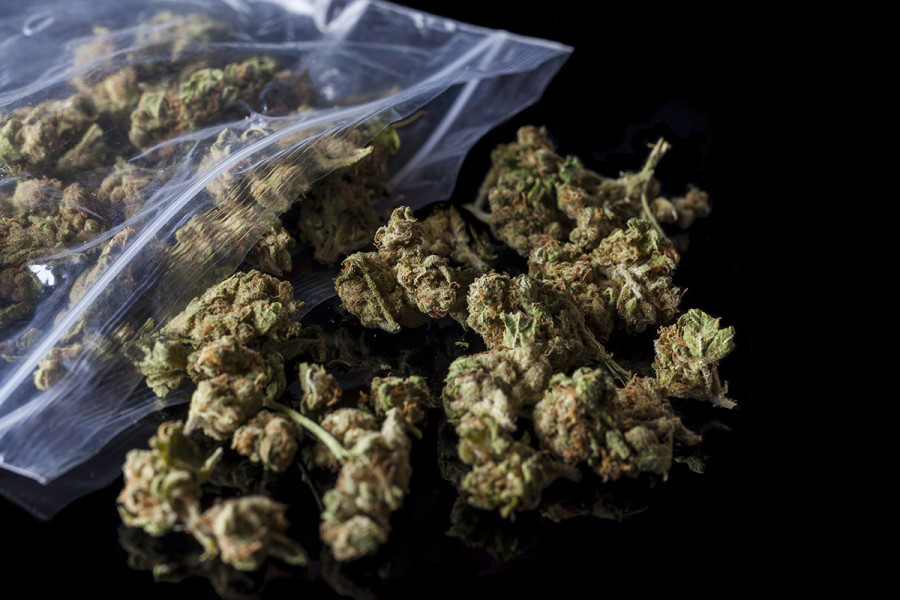 More than two years after voters gave the idea a ringing endorsement, Massachusetts is finally set to welcome its first-ever pot shops. Recreational marijuana sales are set to begin on Tuesday.

The Massachusetts Cannabis Control Commission gave the final OK on Friday, announcing that two shops, Cultivate in Leicester and New England Treatment Access in Northampton, have been given approval to sell their first baggies of bud and THC-infused treats after a three calendar day waiting period. Both already run medical marijuana dispensaries, but Tuesday will mark the first day they’re allowed to sell to anyone over 21.

“This signal to open retail marijuana establishments marks a major milestone for voters who approved legal, adult-use cannabis in our state,” CCC Chairman Steve Hoffman said in a statement.

It’s sure to be a momentous occasion. In Colorado, the first-ever pot sale came with a lot of fanfare, and the man who made the state’s first legal purchase went on to become a meme-able legend (He told the Globe‘s This Week in Weed that he thinks Celtics legend Robert Parish should have the honor this time around, but we’ll have to wait and see).

“Cultivate is honored that we will be making history Tuesday by selling the first legal recreational cannabis in Massachusetts, New England and east of the Mississippi,” the company that runs the Leicester shop said in a statement.

Already in Leicester and Northampton, law enforcement and residents are preparing for a crush of crowds and traffic.

The first store openings come after a painfully long wait. Voters chose overwhelmingly in 2016 to legalize the drug for adult use, but the launch date for what is sure to be a vibrant marijuana industry in the state has been pushed back again and again. Initially, sales were slated to begin in January of this year, but hoping to buy more time to fine-tune the law, state legislators picked July 1st as a soft target. That, of course came and went.

In the meantime, the CCC has been hard at work over the past several months handling a Olympic racetrack’s worth of hurdles, including making sure that independent testing facilities were given the proper licenses so that all of the marijuana products can be analyzed according to state law before they are sold.

Frustrations aside, some who fought long and hard to shepherd marijuana from its status as banned substance—a way for the unlucky or the unfairly targeted to end up with a criminal record—to consumer product in this state are celebrating this for what it is: a major milestone.

“We can rightfully squawk about state delays and problematic local opposition, but the fact remains that we’re the first state east of the Mississippi to offer legal, tested cannabis to adult consumers in safe retail settings,” says Jim Borghesani, the former spokesman of the campaign that pushed the legalization ballot measure in 2016. “This is a historic distinction for Massachusetts. Now we’re going to be at the forefront of the drive toward replacing lingering reefer-madness fears with a rational approach that benefits consumers and communities.”

This is only the beginning. Opponents of marijuana legalization, back in the day, had famously warned that creating a marijuana industry would result in there being more pot shops than Starbucks and McDonald’s combined. Will that actually happen? We’re about to find out.