The Citgo Sign Will Not Be an Official Landmark

Marty Walsh is vetoing a special designation, but a "long-term" deal has been reached to keep it in Kenmore Square. 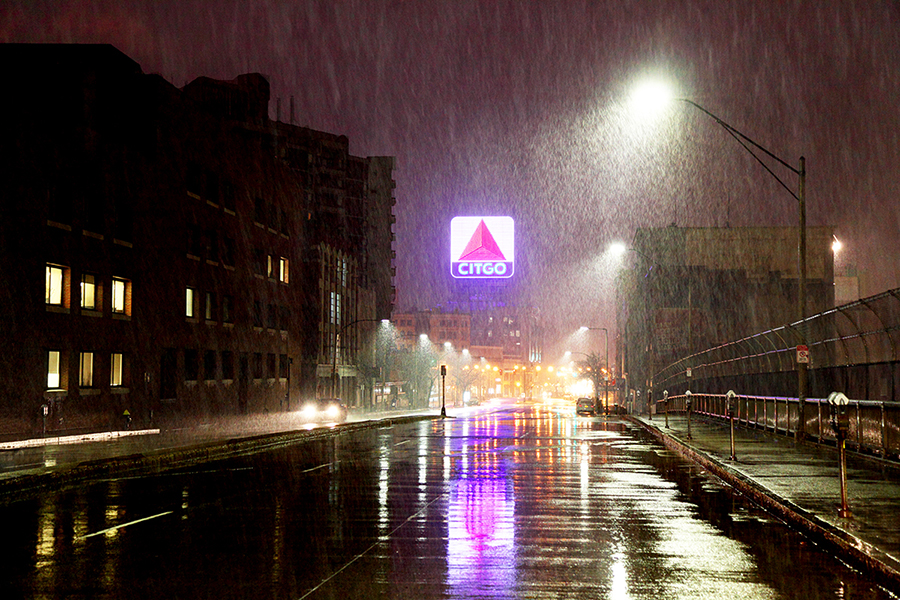 Boston’s iconic Citgo sign will stay in place in Kenmore Square long-term but will not be named an official landmark after a veto from Boston Mayor Marty Walsh.

“We are pleased to share that we have reached a long-term resolution that will preserve the Citgo sign and allow for it to remain in place in Kenmore Square for years to come, recognizing the significance that this sign has on our landscape in Boston, while balancing the opportunity for our horizons to continue evolving in future years,” Walsh says in a statement announcing a deal struck between Citgo, the oil company, and Related Beal, the developer that owns the building atop which it sits.

Walsh’s veto will undo the unanimous decision of the Boston Landmark Commission, which voted earlier this month to bestow landmark status on the sign, protecting it from being moved or obscured by new buildings in the area. The decision was not binding unless it got the mayor’s OK.

Those in favor of naming the sign a landmark said it was essential to protect it from any future attempts to, for example, build in front of its sight line or, worst case scenario, tear it down. But landmark designation would have put some potentially burdensome restrictions on development in the Kenmore neighborhood, and might also have complicated negotiations between Citgo and Related Beal.