The MBTA quickly removed the operator from service, is now investigating. 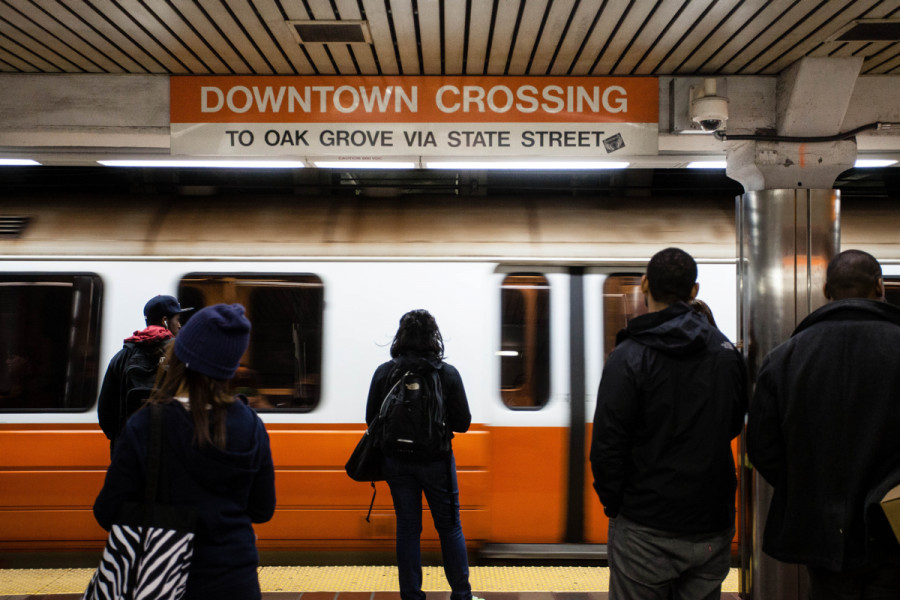 The MBTA is investigating after an Orange Line conductor stopped a rush hour train and made “uncommon remarks” to passengers Monday morning.

Transit Police reportedly responded to Downtown Crossing at around 8 a.m. Monday morning after the operator, who has not been identified, brought his train to a halt and made remarks to commuters. The northbound train was delayed about 10 minutes before service resumed, the T says.

“After making some uncommon remarks aboard his train, the operator was removed from service,” T spokesman Joe Pesaturo says in an email. “The MBTA apologizes to any of its customers who found the incident disquieting. MBTA subway supervisors are investigating.”

The incident was described as “a personnel matter” not involving police or criminal charges and it “will be handled internally,” Pesaturo says.

It wasn’t clear what, exactly, the operator said that was cause for concern. There were reports made on social media of nonsensical comments, and a report in the Boston Globe suggested he might have complained of discrimination or referenced safety issues.

#MBTA #OrangeLine: Delays northbound of up to 10 minutes due to a police investigation.