The Watertown native accused the network of writing her out of a TV show after she complained about the behavior of star Michael Weatherly. 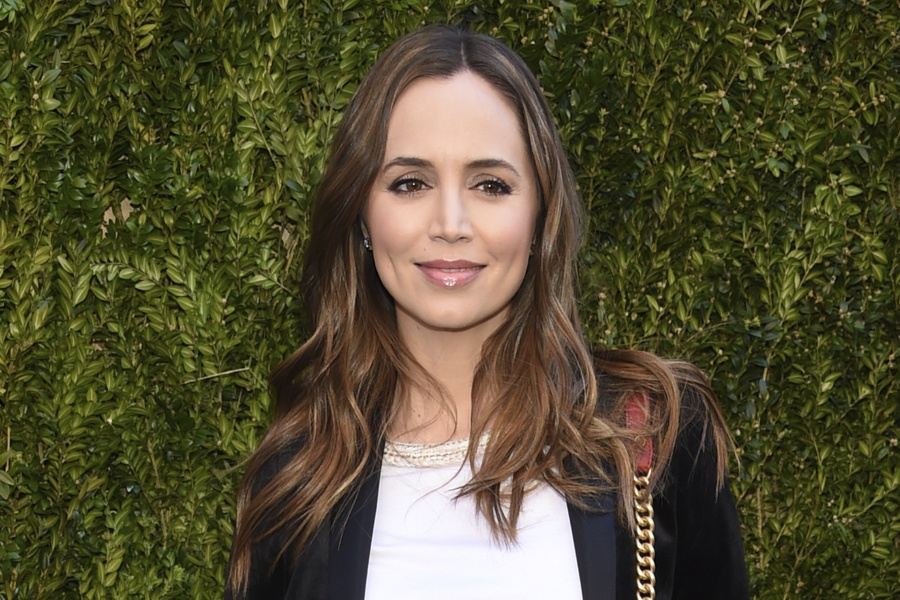 Eliza Dushku, a star with deep Massachusetts roots, has once again been thrust into the #MeToo spotlight after news of harassment claims and a secret $9.5 million payment from CBS emerged in the New York Times Thursday.

The Times reported Thursday that Dushku, a Watertown native and Boston resident, was cut out of the CBS drama Bull after she confronted series star Michael Weatherly over his behavior towards her. According to records obtained by the paper, Dushku spoke to Weatherly after he made inappropriate jokes about sex and rape, and directed comments at her that made her deeply uncomfortable while they were on set together.

When she found herself written out of the show several days later, she viewed it as retaliation for speaking up. The network agreed in January to pay her the hefty settlement, which included a non-disclosure agreement.

Nearly a year later, as the network faces scrutiny of its track record on harassment and assault, CBS has now confirmed the payment for the first time. “The allegations in Ms. Dushku’s claims are an example that, while we remain committed to a culture defined by a safe, inclusive and respectful workplace, our work is far from done,” the network said in a statement. “The settlement of these claims reflects the projected amount that Ms. Dushku would have received for the balance of her contract as a series regular, and was determined in a mutually agreed upon mediation process at the time.”

Weatherly has apologized. “What I said was both not funny and not appropriate and I am sorry and regret the pain this caused Eliza,” he told the Times.

News of the payment comes after former CBS head Leslie Moonves was forced out earlier this year following allegations from multiple women of sexual assault.

In January, Dushku went public with allegations that a stunt coordinator, Joel Kramer, molested her when she was 12 years old and working on the movie True Lies, which Kramer denies. At the time, she said she wanted to embody the role of “a tough Boston chick” standing up for other victims, and hoped sharing her story of abuse would inspire others to come forward.

Dushku, who was born in Watertown and is best known for her roles on Joss Whedon’s Buffy the Vampire Slayer, Angel, and Dollhouse, moved back to her home state from LA a few years ago and now lives in Boston. She studied sociology at Suffolk University, where her mom is a professor emerita of government, and produced a documentary on Albania, her family’s home country. Earlier this year, she married Peter Palandjian, a former professional tennis player and chief executive of Boston-based Intercontinental Real Estate Corporation, at the Boston Public Library.