Pauley Perrette and Sasha Alexander decided to speak up in defense of the actor. 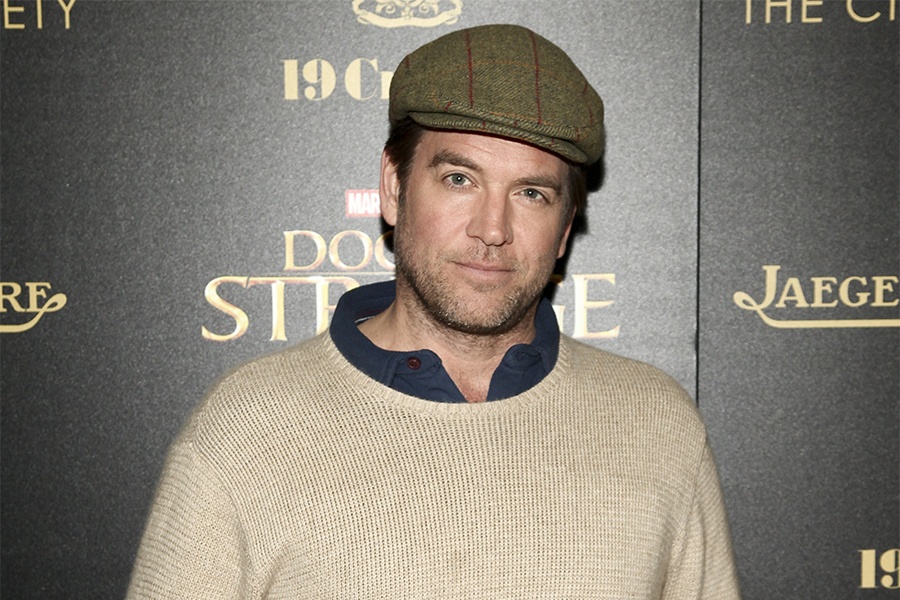 We’ve now reached one of the more tedious parts of the #MeToo news cycle: That Man Accused of Harassment Has Always Been Nice to ME. After the New York Times published a report indicating Watertown native Eliza Dushku won a $9.5 million settlement from CBS after Michael Weatherly harassed her on the set of the show Bull, some of his former NCIS co-stars took it upon themselves to speak up in the actor’s defense.

“This man…I love, respect, trust, and I KNOW,” tweeted Pauley Perrette alongside a picture of herself with Weatherly, a man who was filmed saying that “he would take Ms. Dushku to his ‘rape van,'” per the Times report.

But Perrette wasn’t the only actress to suddenly be inspired to speak up in defense of a man who called his coworker “Legs.” Rizzoli & Isles star Sasha Alexander was also struck by the need to defend Weatherly publicly. “I have been in trenches w/my friend @M_Weatherly. Always laughs, true friend and [heart emoji] as big as they come,” she tweeted above a picture of herself with Weatherly, who was politely confronted about making a threesome joke about his work colleague and then complained in a text message to the president of CBS Television Studios about her sense of humor, and then somehow for (allegedly) unrelated reasons she lost an opportunity for a series regular gig.

Here is the thing about Michael Weatherly: He did all of the things he’s accused of doing. He admitted it. His employer paid Eliza Dushku $9.5 million—what she would have earned as a cast member over four seasons—because it was that clear she’d experienced professional retaliation for privately asking him to stop making sexual comments around her. All that Alexander and Perrette’s testimonials support is that he wasn’t an asshat to literally everyone he worked with, which doesn’t say much, as far as character tests go. At least we can be thankful that, for the moment, most hometown celebs in Hollywood have shown the good sense not to hop on the Weatherly pity-fest.