SMILF Creator Frankie Shaw Is Under Scrutiny for On-Set Behavior

She's accused of inappropriate conduct behind the scenes of her Boston-set TV show. 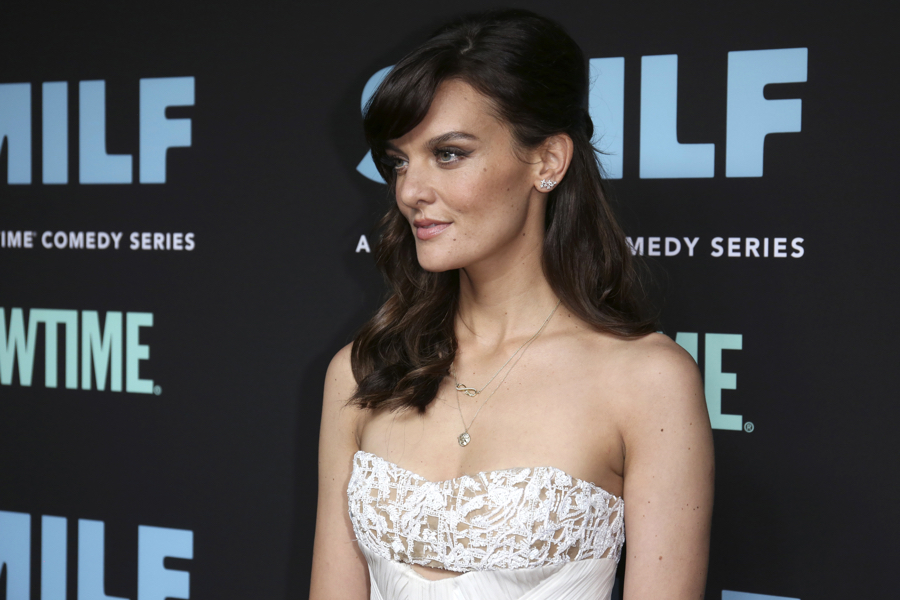 Frankie Shaw arrives at the LA Premiere of “SMILF” at the Harmony Gold Theater on Monday, Oct. 9, 2017, in Los Angeles | Photo by Willy Sanjuan/Invision/AP

Frankie Shaw, creator and star of the Boston-set Showtime drama SMILF, is under the microscope this week after reports of alleged inappropriate behavior on set.

Shaw’s conduct, according to the Hollywood Reporter,  was the subject of an investigation by Disney’s ABC Signature Studios and a star has quit, citing a breach of contract over sex scenes. Sources told the Reporter that actress Samara Weaving will not return to the show, and described her distress at being pressured by Shaw to film scenes in the nude despite a no-nudity clause in her contract. It also detailed apparent violations of what is known in the industry as a “closed set”—in which actors’ exposure to other crew members is limited—while sex scenes were shot. Employees on set have also complained about a hostile environment, and that “writers of color were put in different rooms from Caucasian writers and felt that their ideas were exploited without pay or credit.”

Variety reports that the investigation is over, and that ABC Studios has “concluded that there had been no wrongdoing on Shaw’s part.”

In a statement to the outlet, Shaw says she is “committed to creating a workplace in which all people feel safe and heard”:

I work daily to create an environment in which everyone should feel safe, and in which I can continue to grow as a leader and manager. I am now and always have been open to hearing and addressing all concerns and issues that fall within my control. It pains me to learn that anyone felt uncomfortable on my set. I sincerely hope we can work together to resolve any and all issues, as I am committed to creating a workplace in which all people feel safe and heard.

Her attorney, Andrew Brettler, also responded to allegations regarding writers, insisting they were not separated based on identity.

There was never an intention or desire to group the writers based on gender, race or sexual orientation, nor was that ever consciously done by anyone. Smaller ‘breakout’ groups are formed solely based on ability and the strengths of the individual writers.

Showtime is owned by parent company CBS Corp., which has itself come under close scrutiny in the wake of the ouster of CEO Leslie Moonves. Last week, we learned of a secret $9.5 million payment from the network to actress Eliza Dushku, who says she was written out of the TV show Bull after speaking up about misconduct.