The Vietnam War leak came under investigation in Boston, but the records are under seal. 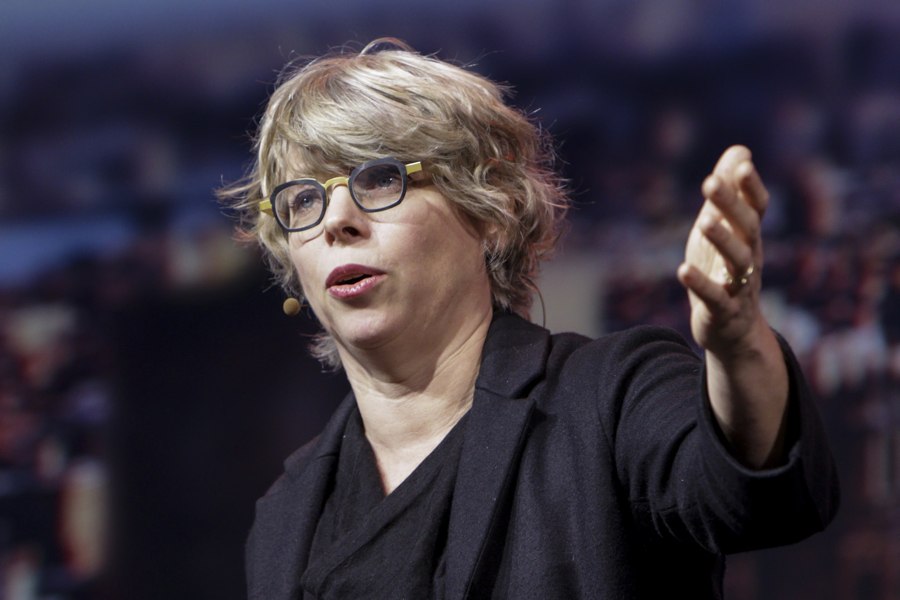 The case of the Pentagon Papers, and the impact they had on public opinion over the Vietnam War, is well known at this point. If you’ve seen the 2017 blockbuster The Post or any number of Hollywood takes on the events, you know the story: The Nixon government kept secret a vast trove of information spelling out just how bad things were going in the conflict, until a leak steered them to the press.

But what few remember is a chapter of the Pentagon Papers saga that unfolded in Boston, when two grand jury investigations launched in the city sought to probe how those documents were obtained and shared—an effort that many suspect amounted to the targeting of journalists and whistleblowers. A whole lot of that story has been kept under wraps at the National Archives in Boston ever since and has never been told before. So Harvard’s Jill Lepore, the professor and writer, is on the hunt. Lepore this week filed a lawsuit on Monday asking for reams of documents that have been secret for half a century to be made public, the Associated Press reports.

Releasing the info could in theory offer new perspective on press freedom at a time when, well, you know. The case, she writes in the filing with support of the Media Freedom and Information Access Clinic at Yale Law School, is “a landmark in the history of the federal government’s willingness to investigate and prosecute dissidents, scholars, journalists and anyone else suspected of involvement with the release and publication of classified government material.”

“Why and when was the investigation opened?” she continues. “Why was it closed? To what lengths did the government go in conducting the investigation? Did those lengths include illegal wiretapping, as critics alleged at the time?

“Unsealing the records is the only way to know the answers to these questions.”

The petition includes letters of support from Noam Chomsky, Daniel Ellsberg and others. pic.twitter.com/Tyrbuz7fGa