She opened up for the first time after a story came out about a $9.5 million settlement with CBS. 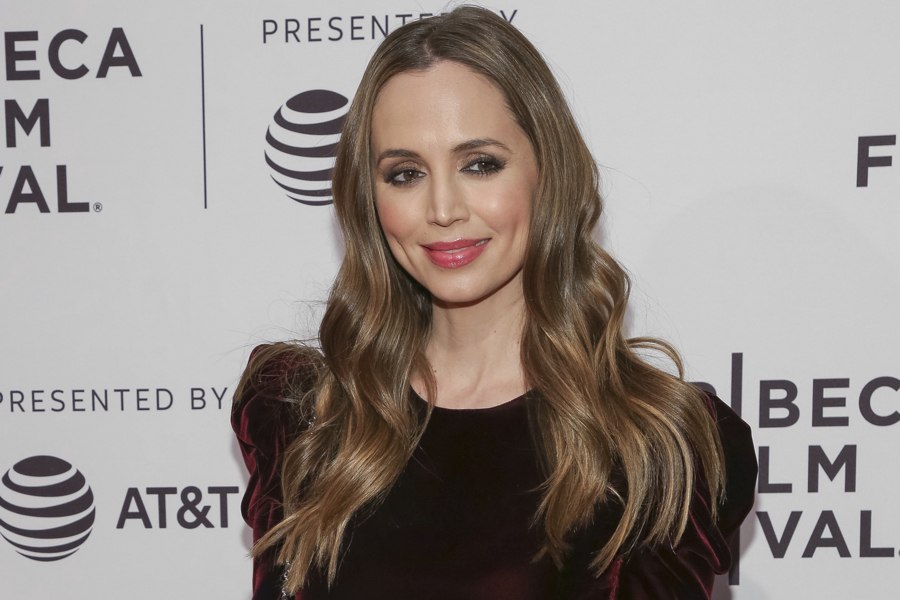 Producer Eliza Dushku attends a screening of “Mapplethorpe” at the SVA Theatre during the 2018 Tribeca Film Festival on Sunday, April 22, 2018 in New York | Photo by Brent N. Clarke/Invision/AP

Eliza Dushku, the Boston actress who says she was written out of the TV show Bull for speaking out about harassment, is breaking her silence after news of a $9.5 million settlement with CBS went public last week.

A New York Times report that brought the payment to light included a response from co-star Michael Weatherly, who defended his actions and suggested any inappropriate comments on set were jokes taken the wrong way. Meanwhile, Dushku, who had signed a non-disclosure agreement with the network as part of the settlement, declined to comment. Now that Weatherly has addressed the situation publicly, and his former co-stars have banded together to insist he’s actually a very nice guy, Dushku believes the NDA is now void. Writing in the Boston Globe, she’s telling her side of the story for the first time.

“The narrative propagated by CBS, actor Michael Weatherly, and writer-producer Glenn Gordon Caron is deceptive and in no way fits with how they treated me on the set of the television show Bull and retaliated against me for simply asking to do my job without relentless sexual harassment,” she writes. “I do not want to hear that I have a ‘humor deficit’ or can’t take a joke. I did not overreact. I took a job and, because I did not want to be harassed, I was fired.”

Thank you for giving me my voice back @GlobeOpinion @BostonGlobe https://t.co/Ig6NfncnRr

The Boston-bred actress, who has a long list of film and TV credits to her name—Buffy the Vampire Slayer, of course, but there are many others—points to her career working alongside comedians and provocateurs, like Kevin Smith and Howard Stern as evidence that what was happening behind the scenes on the Bull set was something different.

Dushku also discusses the specifics of Weatherly’s behavior, which she says is corroborated on video. Weatherly, she says, made comments about his sperm count (“I want you to know, Eliza, I have very powerful swimmers”), once pretended to urinate in front of her now-husband Peter Palandjian, made a reference to spanking when she misread a line, and seemed to make a point of making over-the-top comments about her appearance, all of which caused her “to feel dread nearly all the time I was in his presence.” She called what she experienced “classic workplace harassment that became workplace bullying.”

Dushku also described what she says was “one of the most cruel, most aggressive humiliations I have ever experienced.” At the end of the season, long after she’d asked him to stop making comments about her appearance and after she’d been let go from the show, Weatherly made a point of calling her up to a stage to draw raffle tickets by making repeated comments about how she needed to be the one to do it because she was so beautiful.

“No matter that I’ve acted in more than 30 films and starred in two network series, Weatherly had to let everyone know he was the boss, that he had won and no one would come on that set and reject what he thought should be his unfettered right to do and say whatever he wanted,” she writes, adding that she was “mortified” by the ordeal.

It had been previously reported that CBS used video clips captured on set of her own comments in an attempt to deflect accusations of misconduct leveled at Weatherly, and that those clips ultimately provided more evidence of his allegedly improper behavior. Now, thanks to Dushku, we’ve learned the network’s apparent attempts to discredit her included sharing a swimsuit photo from her Instagram page, “as if this suggested I deserved or was not offended by the sexual harassment I experienced.”

Dushku also says she insisted in her settlement that she get to discuss the situation with director Steven Spielberg, who runs the company that coproduced the TV show, but that the meeting still hasn’t happened.