Aly Raisman Just Broke a Bone for the First Time: Her Elbow

And it wasn't a gymnastics injury. 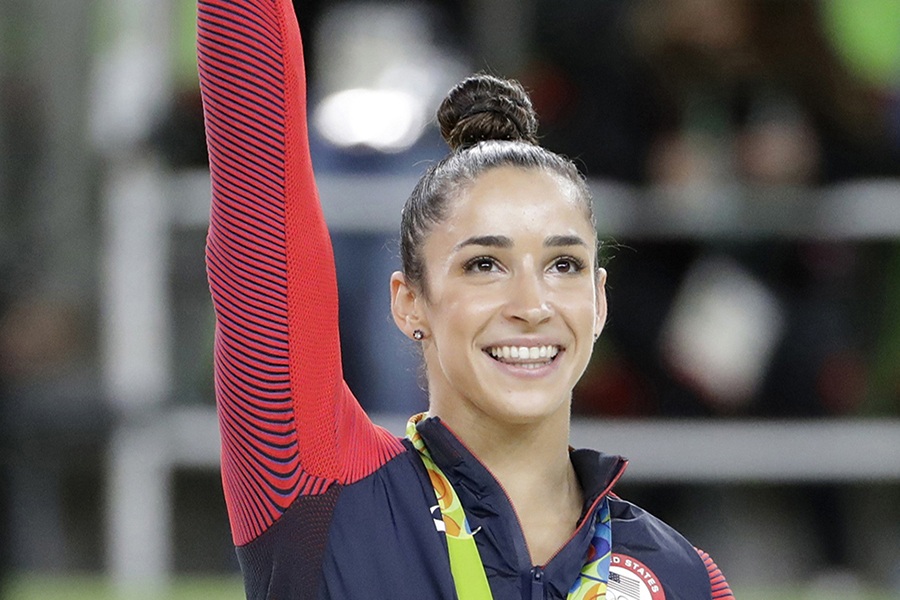 After years of grueling workouts and routines that sent her launching off of various pieces of equipment and flipping through the air, Aly Raisman has finally broken a bone.

In posts on social media Wednesday, the Olympic gymnast and superstar announced that she has broken her elbow, a milestone the 24-year-old has somehow managed not to cross so far. In an odd turn of events, though, it was a stair-related incident, not her sport of choice, that was to blame for the injury.

“I survived two Olympic Games and 19 years of gymnastics without ever breaking a bone…the stairs got me… I fell and broke my elbow,” Raisman, a Needham native, wrote on both Instagram and Twitter.

Raisman’s time off the mat has certainly been busy. An advocate for reform of the sport in the wake of the Larry Nassar trial, she’s become one of the nation’s most prominent, and powerful voices for athletes. Meanwhile, she appeared in a music video for Maroon 5, along with Cardi B, Gal Gadot, Jennifer Lopez, Ellen DeGeneres, Mary J. Blige, and Millie Bobby Brown. She also recently announced a partnership with a meditation app.

I survived two Olympic Games and 19 years of gymnastics without ever breaking a bone…the stairs got me… I fell and broke my elbow.