A Breathalyzer Ban in Mass. Courtrooms Is in Effect, for Now

A judge ruled the tests can't be used until the state proves it's made improvements. 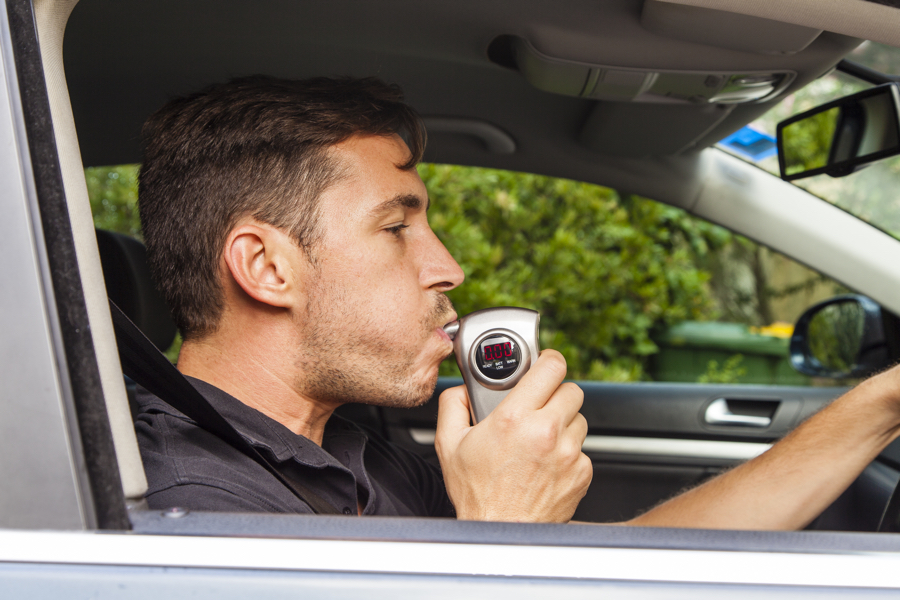 So that’s that. Until the state can prove it’s made improvements, a Breathalyzer ban is in effect in Massachusetts courtrooms.

According to a ruling from Judge Robert A. Brennan, state prosecutors are not allowed to use evidence from the blood alcohol level-testing devices in drunk driving cases until the state Office of Alcohol Testing cleans up its act and provides evidence it is likely to get accreditation. He writes in the ruling that due to the “damage to the criminal justice system” caused by “misconduct,” the burden is on the state to show “its current methodology will produce reliable BAC results,” according to the Boston Globe.

The ruling comes after a deal last year that led to breath test evidence being thrown out for thousands of defendants, as the state’s District Attorneys agreed not to admit results from tests taken before August 31, 2017. A fight over the devices has raged since 2015 after a report found the state routinely hid evidence some weren’t properly calibrated.

That doesn’t mean everyone who has blown into a Breathalyzer during an interaction with police is off the hook. There are a number of exceptions to the ban, and prosecutors can still use evidence from the devices in DUI cases that involve a death or injury, as well as for cases involving a fifth offense or more.

This isn’t the first time a dispute over intoxication testing has played out in the state recently. The marijuana debate has brought intoxication texting into the spotlight as well. Back in 2017, the state’s Supreme Judicial Court ruled that field sobriety tests cannot be used as definitive proof that someone is high on marijuana behind the wheel, as those tests are not currently effective. A state commission however has proposed that there be penalties for drivers who refuse to take marijuana-related roadside intoxication tests, akin to the penalties currently handed out automatically to drivers who refuse Breathalyzers.