Someone Was Pulled from Under the Red Line and Survived

MBTA service has resumed after am unidentified person described as "conscious and alert" was rescued at Fields Corner. 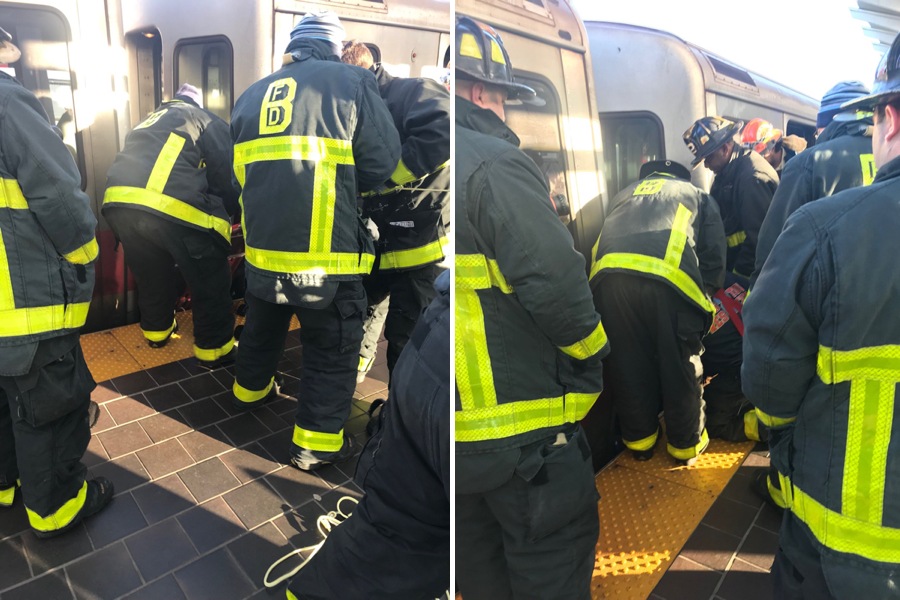 A man trapped beneath a train at Fields Corner Friday morning, bringing the Red Line Ashmont branch to a halt at rush hour, appears to have survived.

Fire officials say the victim, who has not been identified, was “conscious and alert” after a rescue effort by first responders.

Meanwhile, Boston Fire worked to respond to a person trapped underneath the train, and announced shortly before service resumed that the person had been rescued alive. The extent of the their injuries was not immediately clear.

Approx 8:00 response to the Fields Corner MBTA for a report of a person under the Red Line train pic.twitter.com/WtaWhWM2xE

A technical rescue team was able to remove the person ,who was conscious and alert and was taken by Boston EMS . pic.twitter.com/DvKuj95tCe