After the paper cut its book reviews, the author led a push to buy subscriptions. 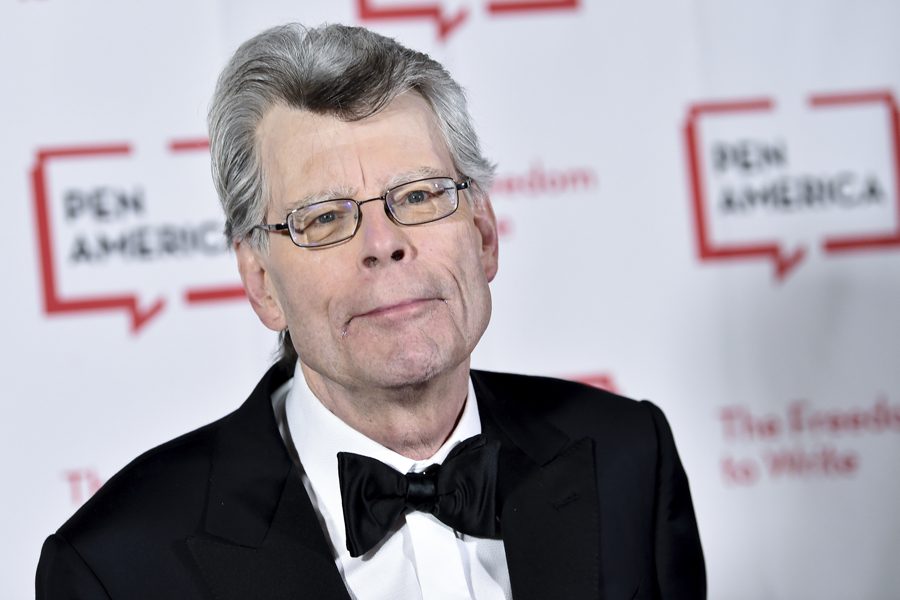 If you want to save the locally focused journalism you love and need, there are a number of things you can do. Keeping your subscription active is one of them. Staying engaged, supporting reporters, buying ads, and sharing important articles with your friends and family online are all ways you can do your part to keep a critical piece of our democracy humming along. Another way, apparently, is to piss off Stephen King.

The beloved horror novel author and prominent Mainer was incensed late last week when he learned that the Portland Press Herald was cutting its freelance coverage of local authors, and took to the internet to complain, imploring his 5 million followers to, “Tell the paper DON’T DO THIS.”

Then the 150-year-old paper, probably swamped by messages, made him a very public deal: If King could get 100 of his readers to subscribe to the newspaper, and enter the promo code “KING” or “CARRIE” (a reference, of course, to his hit novel) it would reinstate the reviews.

These are challenging times for newspapers. But here’s an offer: If you can get 100 of your followers to buy digital subscriptions to the @PressHerald, we will reinstate the local book reviews immediately. Use the promo code KING. Deal? https://t.co/5eoqjQ2psV

So King spread the word, urging his “Twitterheads” to help out. It looks like he succeeded. Shortly thereafter, the Press Herald announced it had more than enough subscriptions to meet its goal, and said it would keep its book reviews alive (the Press Herald says it will begin running them again next week). King later thanked his online army: “You saved the day.”

You all are the best readers anywhere. Sincerely.

We’re at our goal. Book reviews will return.