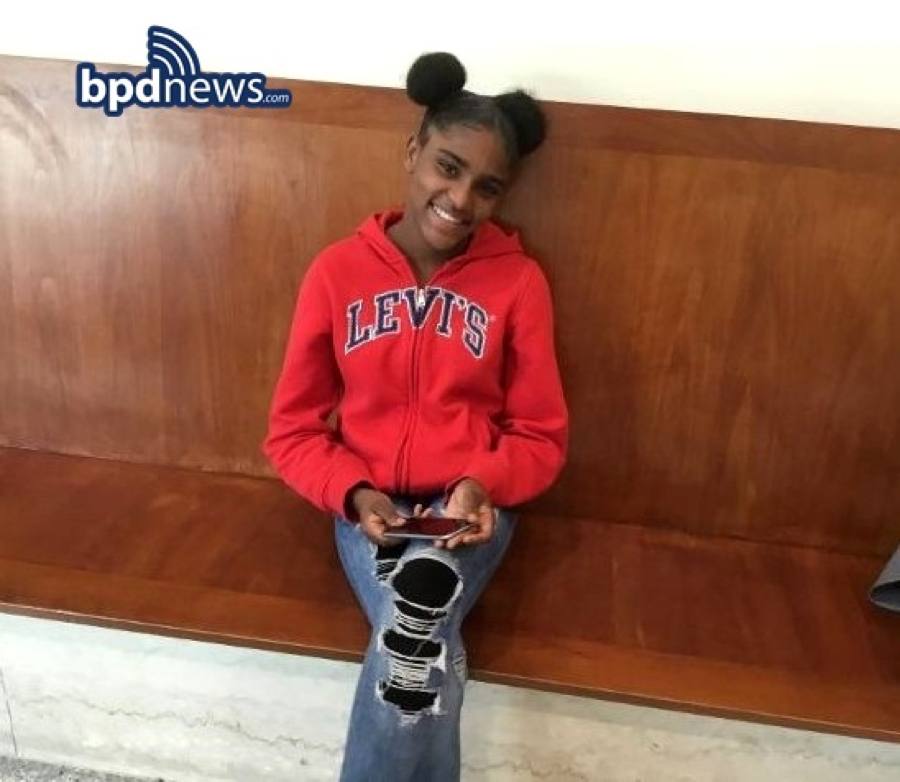 Maria Fernandez, the Boston teenager who had been missing for more than a week, has been found, police said Wednesday morning.

Fernandez was reported missing from a home for girls in Arlington at around 3 p.m. on Friday, January 11, and police made the case public on January 17 in an effort to improve the search for her. Officers were able to locate her earlier this week, a department spokesman says.

BPD, typically tight-lipped when it comes to cases involving children, did not say how it found her or offer many more details, but in a tweet said it “would like to thank the public for their assistance in safely locating” the teen. Police do not believe the case involved an abduction. No arrests have been announced.

Missing Person Alert Update: The Boston Police Department would like to thank the public for their assistance in safely locating Maria Fernandez, 13-years-old, of Boston. https://t.co/eoSNn0LBy9 pic.twitter.com/VLeLHmWzL8

The case had attracted new attention in the wake of the BPD’s success in finding 23-year-old Olivia Ambrose, a Boston woman who disappeared after leaving a downtown bar and was subsequently found inside a man’s Charlestown apartment. Victor Pena, the suspect in that case, faces a kidnapping charge and was set to be arraigned Wednesday morning.

As Ambrose’s disappearance and search became a national story, online commenters had sought to bring renewed attention to Fernandez, fearing that as one case received widespread attention, another languished.

It’s wonderful that Olivia Ambrose was found alive. Now if we could put the same energy in trying to locate Maria Fernandez, who is only 13 years old and has been missing since January 11th. Please help spread the word @WCVB @wbz https://t.co/NleJKHGncR