Olivia Ambrose was "crying with a horrified look on her face" as police entered the suspect's Charlestown apartment. 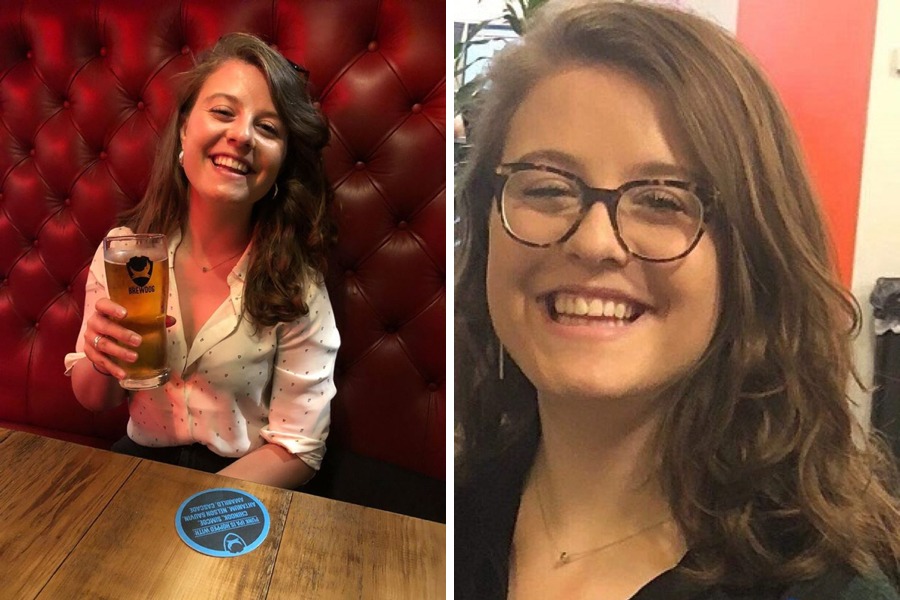 Police say 23-year-old Olivia Ambrose, who was found alive in Charlestown on Tuesday after a three-day search, was in tears as they made their way into the apartment of Victor Peña, the man charged with kidnapping her.

According to court documents filed Wednesday, police spent 20 minutes pounding on Peña’s door, using a drill and keys to try to force their way into his apartment, and that when the door opened he was found standing near Ambrose in a hallway. She was “crying with a horrified look on her face,” the report says. She later told officers that she was being held against her will and that Peña had taken her phone.

20 MINUTES. That’s how long police were knocking on Victor Pena’s door according to court docs. When they made entry after using a drill, they found Olivia Ambrose “crying with a horrified look on her face.” @JeffNBCBoston & I are in court where he’ll face a judge. @NBC10Boston pic.twitter.com/UioHwRPTKt

Peña, 38, was arrested on Walford Way at the Bunker Hill housing development Tuesday afternoon, bringing to an end a three-day search for Ambrose, who went missing after leaving Hennessy’s Bar near Faneuil Hall Saturday night. The discovery came not long after photos of a man matching Peña’s description, gleaned from surveillance footage, were circulated online by BPD. Ambrose was reportedly taken to an area hospital for evaluation. Boston Police Commissioner William Gross said she was “in good health” physically, but could not attest to her mental state.

Boston Police Commissioner Gross says overnight officers search all over Charlestown for Olivia Ambrose. Victor Pena, a 38 year old man, has been arrested and will be charged with kidnapping and additional charges could follow. pic.twitter.com/hxTbX8IcEU

During an appearance at Charlestown District Court on Wednesday, Peña reportedly cried and appeared to mumble to himself. He will now undergo a 20-day evaluation at Bridgewater State to determine his mental fitness and he is due back in court on Feb. 11.

His arraignment is happening soon.

Peña’s criminal history includes an arrest at Twin River Casino in Rhode Island last year, where he was accused of cheating and obtaining money under false pretenses, and faces two felony charges.

Police also said Wednesday they have “cleared” a second man who was seen with Pena near Faneuil Hall shortly before the alleged kidnapping. The man, who was not identified, turned himself in to authorities and “is considered a witness,” police say. Surveillance footage showed the man and Peña both encountered Ambrose, who appeared intoxicated, in downtown Boston, and that Peña guided her to a nearby MBTA stop and headed toward Charlestown.

In a statement to the Globe, Ambrose’s family said it was thankful for the efforts to bring their daughter home.

“The Ambrose family is so grateful for the monumental efforts of the Boston Police Department and the MBTA and Transit police who have worked tirelessly over the last three days to bring Olivia home,” family spokesman Gina Addis tells the paper. “The family is overjoyed.”