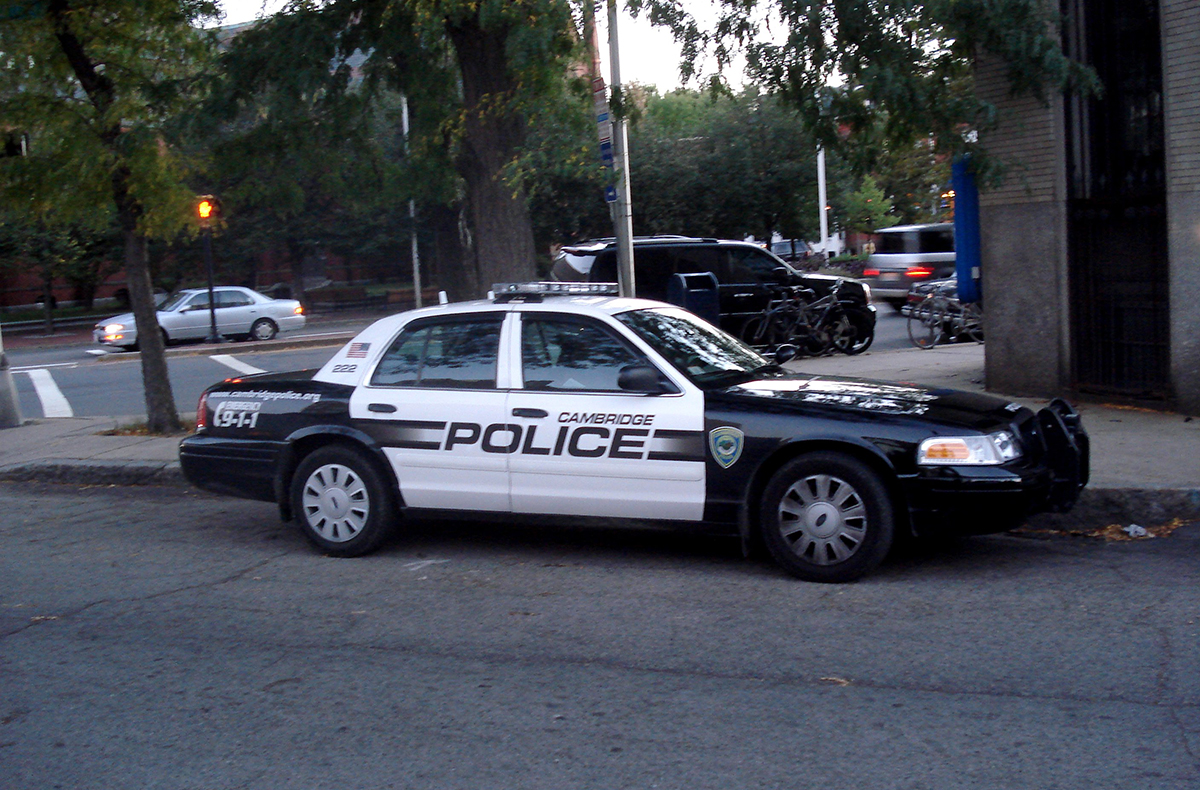 As the alleged kidnapping of 23-year-old Olivia Ambrose continues to grip the city, Cambridge Police are taking the unusual step of disputing a wild rumor about the case.

In a post on Facebook, the department says it has heard from “several residents over the last 12+ hours” about a text message that purported to have secret information about Ambrose’s disappearance linking it to “a human trafficking ring being operated out of Cambridge.”

“As we have communicated to those who have inquired with us, the Cambridge Police Department has no knowledge of any such information or investigation and the information does not appear to have any validity,” the post reads. “If anyone has any questions or concerns about any particular public safety matters, we strongly encourage them to contact us directly for any relevant information.”

In a text message, a screenshot of which has been shared widely online, an unidentified person claims to have heard from a “top investigator” about an alleged plot to drug and kidnap women picked up by drivers for ride-sharing services. Other text messages with different versions of the story have also surfaced.

Ambrose’s disappearance certainly would not fit the bill for the viral conspiracy theory. Police say surveillance footage shows Ambrose leaving a bar near Faneuil Hall Saturday night, and then encountering 38-year-old Victor Pena, who then guides her to a nearby MBTA stop and brings her back via train to his Charlestown apartment. Ambrose was found alive in Pena’s apartment three days later, and Pena is now facing a kidnapping charge. A second man who was spotted with Pena briefly downtown has been interviewed and is not suspected of a crime, police say.

There are, of course, risks involved when getting into a ride-sharing vehicle with a stranger. So in the meantime, the Cambridge Police have reiterated its safety advice for those who use the services:

1. If possible, request your ride inside and wait indoors until your driver arrives.
2. Check the license plate, driver photo, and driver name to make sure it matches the app before getting in the car.
3. Ask the rideshare driver who they are picking up. Make the driver say your name first.
4. Don’t take a different ride than the one you selected in the app – even if the driver offers a lower rate.
5. If you’re riding alone, sit in the backseat. You and your driver will have more personal space, and you have an exit if necessary.
6. Share your trip details with family or a friend by tapping “Share status.” They can track your route to make sure you arrive safely.
7. Don’t share your personal contact information with your rideshare driver. All communication should be through the app.
8. If you feel unsafe, trust your gut and call 911.