Her so-called "Ultra-Millionaire Tax" would raise nearly $3 trillion from those with more than $50 million, she says. 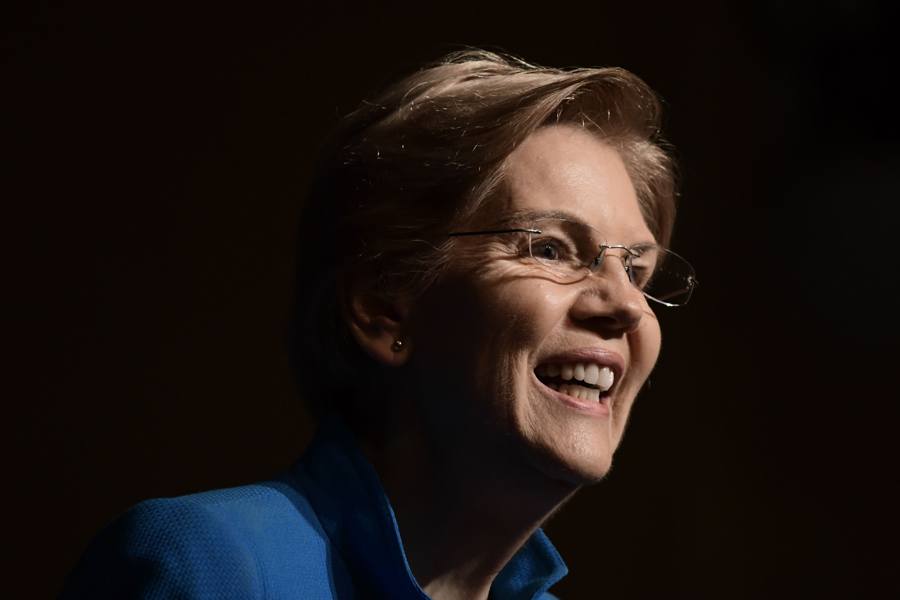 In a move that might form a backbone of her 2020 campaign, Elizabeth Warren has announced her idea to take a bite out of income inequality with an annual “wealth tax” on the super, mega rich.

Her plan, according to a scoop from the Washington Post, would be to tack on additional 2 percent tax on assets over $50 million, and of 3 percent on assets over $1 billion. Warren announced the plan herself late Thursday afternoon, dubbing it the “Ultra-Millionaire Tax.”

We need structural change. That’s why I’m proposing something brand new – an annual tax on the wealth of the richest Americans. I’m calling it the “Ultra-Millionaire Tax” & it applies to that tippy top 0.1% – those with a net worth of over $50M.

It would make the ultra-rich pay their fair share & generate nearly $3 trillion over the next 10 years. A lot of rich and powerful people won’t like it – but I don’t work for them. Sign our petition if you agree: It’s time to tax the wealth of the top 0.1% https://t.co/3L5jbCCQ6x

Her proposal would also set up a new 40 percent tax penalty for people worth more than $50 million who renounce U.S. citizenship to evade taxes.

She estimates the new tax, which would be felt by only about 75,000 people, or 0.1 percent of the population, would raise $2.75 trillion over a decade.

A wealth tax is different from an income tax because it collects money from you based on what you own rather than what you get paid in a year. A property tax, for example, is a kind of wealth tax. It’s also a marginal tax, which means people worth less than $50 million wouldn’t have to pay an extra dime under the plan.

Her proposal would bring in a lot more money than the one put forward by freshman Congresswoman Alexandria Ocasio-Cortez, who famously has argued that income over $10 million should be taxed at 70 percent, a rate that would put the tax rate more in line with where it had been until a few decades ago. That plan could raise something like $720 billion, according to the Post.

Warren has long railed against worsening inequality in the U.S., as a larger and larger share of the nation’s wealth accrues to its highest earners. She made her name as a critic of abuses on Wall Street and during her tour around the country this year has called on Democrats to reject the influence of billionaires. Hers appears to be the most significant tax-the-rich plan put forward so far by a potential Democratic challenger to Trump in 2020.

SCOOP: @SenWarren is proposing a “wealth tax” on those with more than $50 million, in an attempt to combat soaring wealth inequality