All of the flavor, less of the cost: These three areas are rolling out the welcome mat for former Chinatown denizens. 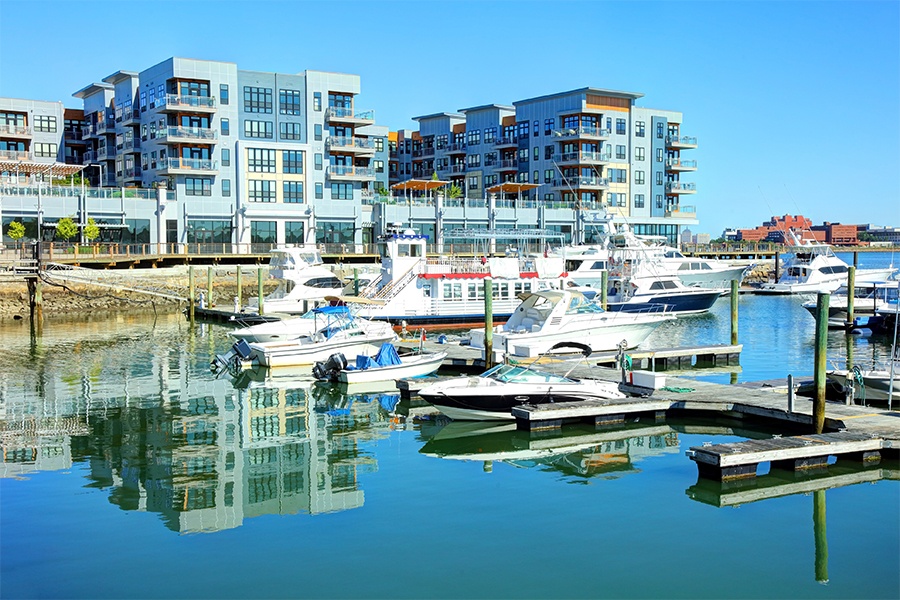 Photo of Quincy via iStock.com/DenisTangneyJr

When luxury developments began encroaching on Chinatown in the early aughts, many longtime residents pulled up stakes in favor of this more affordable town just 8 miles to the north. In fact, people of Asian descent now make up 22.9 percent of Malden’s population. Noticing the trend, advocacy organizations Boston Chinatown Neighborhood Center and Asian Community Development Corporation have started serving Malden—and thanks to business-savvy restaurateurs, so have plenty of new Chinese eateries, too.

Though many Quincy residents still have social connections to Boston’s Chinatown, the city is carving out a legacy of its own, supported by Chinatown-based neighborhood organizations that expanded to Quincy about 10 years ago. With Asians making up a quarter of the population, and 69 percent of that population being Chinese, Quincy is peppered with specialty shops, grocery stores, and restaurants catering to the community.

Strolling through the streets of Allston, bubble tea cafés, Chinese restaurants, Korean barbecue spots, and sushi joints are as common as the college kids making their way to class—which makes sense when you consider that this area has the largest Asian population of any Boston neighborhood outside Chinatown. In the past year alone, in fact, a handful of Asian-fronted businesses have opened, including Kimchipapi Kitchen, Pot Bar, and New Sushi.