A power problem at a North End substation was apparently to blame. 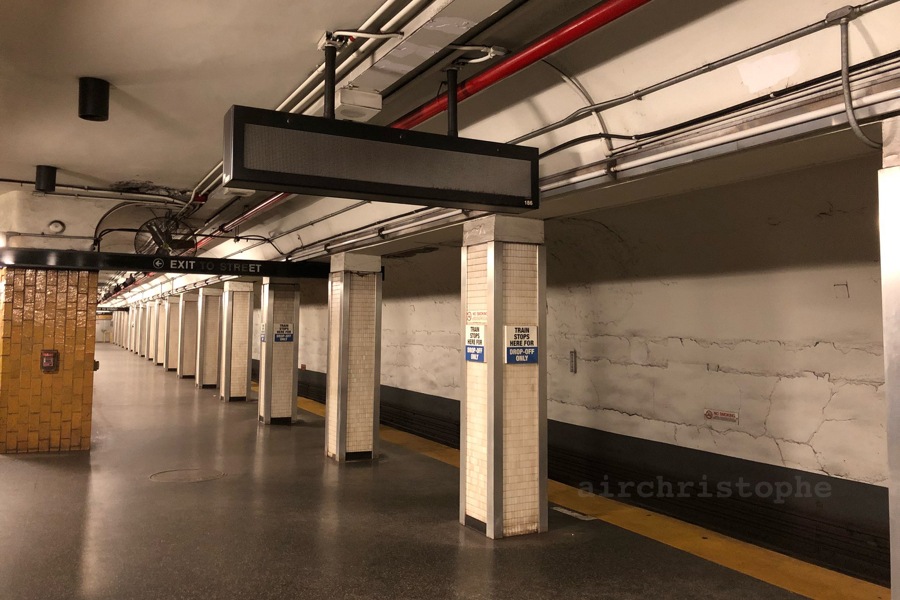 Photo of Bowdoin station at 3:21 p.m. via Twitter.com/@airchristophe

Service is finally back to normal on the MBTA after an electrical failure hobbled much of the Orange, Green, and Blue lines in downtown Boston, as trains were forced to slow to a crawl through some of the T’s busiest junctures at rush hour.

The disruption began at around 2:45, and regular service did not fully resume until more than five hours later.

In a 2:44 p.m. tweet, the T reported delays of up to 25 minutes, then upgraded that warning to inform riders of “severe delays of over 25 minutes,” citing power problems. Eastbound trains on the Green Line’s C and D branches were terminating at Kenmore, the T also tweeted at that time, adding that commuters headed west should take B train service to Kenmore before transferring.

Green Line service had been partially restored by 5:15 p.m. while electrical crews worked to get service back into full operation. D line service, once limited to Kenmore, had been extended to Park Street. The C line was operational to Lechmere, according to tweets from the agency’s official Twitter account.

There were no power-related impacts on the Red Line, although the T did warn riders about a 15 minute delay due to an ill passenger at around 5:21 p.m.

At 8 p.m., the T tweeted that, finally, regular service had resumed on all MBTA lines.

Earlier, crews had been sent to the stations to address the issue and direct traffic, and backup generators had been turned on inside stations to keep them lit, MBTA spokesman Joe Pesaturo said in an emailed statement.

“It stems from a cable problem at a key substation in the North End, MBTA Power Department workers are on scene to take corrective action,” he writes. “Power has been restored to some sections of the Green and Blue Lines but trains are being dispatched manually due to ongoing signal issues.  Back-up generators have been activated and there is lighting inside stations.  Extra personnel have been dispatched to provide customer service.”

Later, as the delays stretched into rush hour, the T commiserated with riders. “We know this power issue is tough for many of you & we really appreciate you bearing with us,” it wrote on Twitter, explaining that the loss of power has made traveling more slowly necessary for safety. “These failures mean that trains can’t run normally because the system that tells a train if it is safe to proceed is not working. Trains are holding and waiting for permission from field personnel to ensure they can proceed safely, which is what is causing the backups.”

MBTA General Manager Steve Poftak also acknowledged the rough commute in a tweet to riders. “Very difficult service tonight for our customers,” he said. “Not the performance we want. Expediting a contract to fix this specific problem. Investing $170.5m over the next 5 years modernizing the #MBTA ‘s power system.”

No power at Bowdoin. There is truly a lack of communication from @MBTA, they could elaborate more on exactly what is going on and the solution being taken to resolve #mbta #transit #boston pic.twitter.com/eZWkjhNPd7

This @MBTA power outage has even affected the terminals. Fortunately after being let out by our train conductor, I’ve been warning people not to board… #MBTA pic.twitter.com/HDsE9H5jVh