He’s Really Doing It: Bill Weld Is Launching a Challenge to “Unstable” Trump

The former Massachusetts governor is forming an exploratory committee to run as a Republican. 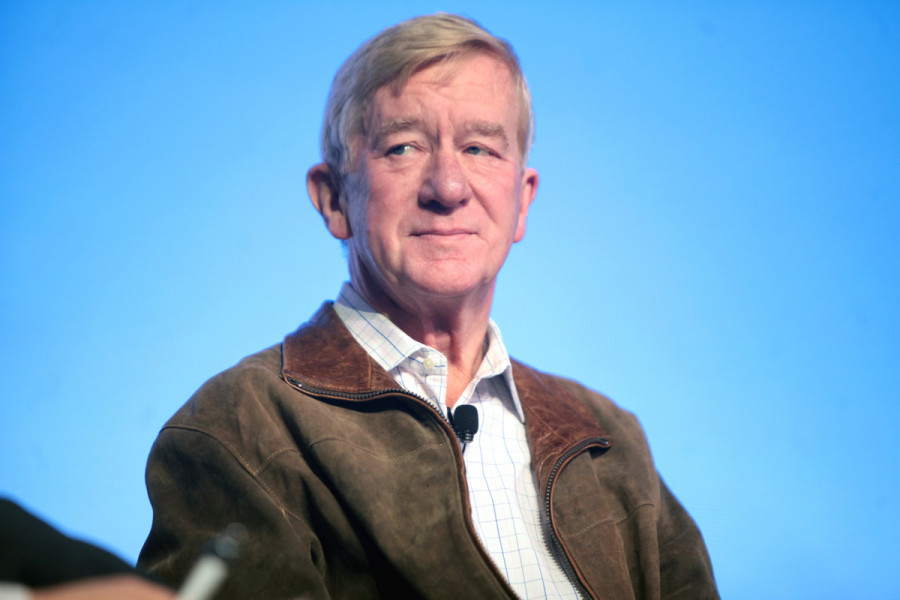 The time for guessing games is over. Bill Weld is for real throwing his hat in the ring for a challenge to President Donald Trump, and has formed an exploratory committee to run as a Republican.

In a speech that cast Trump as an “unstable” leader and the country as being “in grave peril,” Weld called on Republicans to reject the president in the party’s primary.

“Our president is simply too unstable to carry out the duties of the highest executive office—which include the specific duty to take care that the laws be faithfully executed—in a competent and professional matter,” he said in a speech in New Hampshire, continuing, “The truth is that we have wasted an enormous amount of time by humoring this President, indulging him in his narcissism and his compulsive, irrational behaviors.”

“It is time for all people of good will to take a stand and plant a flag…It’s for this reason that I have today established an Exploratory Committee to pursue the possibility for my running for the Presidency of the United States as a Republican in the 2020 election.” pic.twitter.com/LUrsyyo1fP

The move is not a surprising one. Weld has been in the conversation as a possible presidential contender for a while now. It will however disappoint his Libertarian backers, who had been given assurances by Weld that he would remain a member of that party “for life.”

It also comes not long after his ill-fated bid for the White House as running mate to Libertarian candidate Gary Johnson, which by its tail end he was more or less using as a platform against Trump rather than necessarily for Johnson.

Weld served as Massachusetts governor from 1991-1997, ran unsuccessfully for Senate against John Kerry in 1996, and left the State House to take a job as the U.S. Ambassador to Mexico—an appointment that was ultimately blocked. An attorney and political strategist with the powerful Boston firm ML Strategies, last year he joined the board of the cannabis company Acreage Holdings.

Just now, Fmr MA @GovBillWeld announced he is forming an exploratory committee. Would be first Republican to seek a 2020 run against President Trump. #WCVB pic.twitter.com/tO8lRpbT8I