They're real $1 bills, but the extra zeroes are phonies. 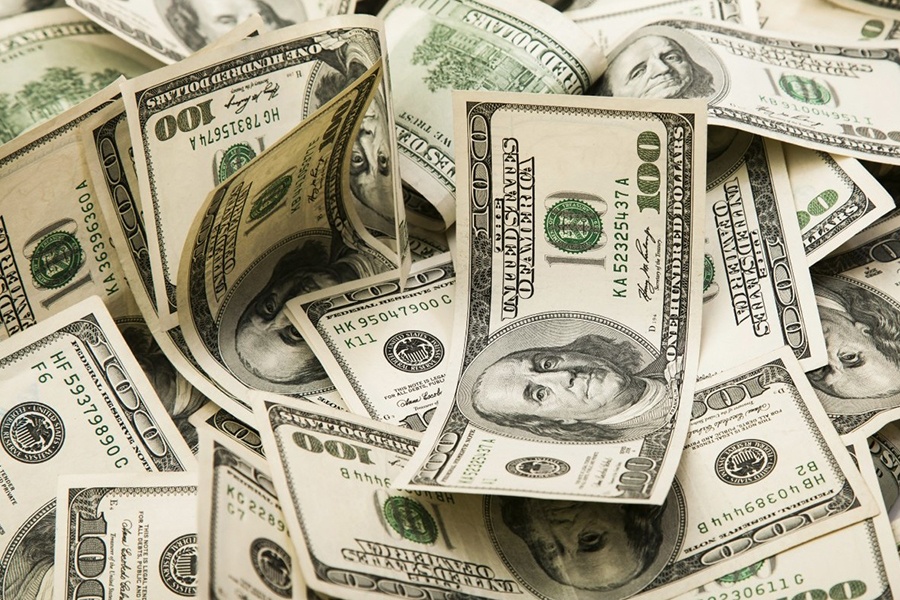 If you got a crumpled and worn $100 bill in your Christmas card from Grandma this year, you may want to double check it.

According to CBS News, police have found several counterfeit $100 bills being used to the south of Boston, from West Bridgewater to Fall River.

One liquor store owner, Rick Patel of West Bridgewater, accepted one of the bills as payment for a bottle of wine. After the customer left, he took a closer look and called in the cops.

The counterfeiters are bleaching genuine one dollar bills, stripping away the old ink but keeping the paper and fibers that are usually missing in fakes before reprinting them with Ben Franklin’s face and those magical extra zeroes. The bills often look old and worn, according to the police.

Bills like these have reportedly been used in at least a dozen coffee shops, stores, and other businesses in the area over the last two weeks. And those are just the ones that have been detected.

In August, the Dorchester Reporter reported that a man had been arrested for selling $100 counterfeit bills for $30 a pop. According to the Secret Service affidavit, losses caused by the use of these bills added up to a dizzying $300,000.

This particular counterfeiter was caught in a large-scale raid of “high impact” criminals—drug dealers, gun sellers, and this guy with a fancy printer.

August’s bust in Dorchester revealed that many of the reprinted bills used the same two serial numbers: KJ30744345A and B02668896A. Each number has a long history of counterfeiting, used at least 150 times apiece in the area.

In this new chapter of local fakes, the search has been narrowed to two suspects who have been seen using the phony Benjamins in the area. They’re believed to be driving a light-colored four-door sedan, so watch out for, you know, every car you see.