These 4 Place-Makers Are Transforming Boston’s Suburbs

From a local indie clothing store in Hudson to a brand new 320-unit apartment building in Malden, these four innovators are revitalizing Massachusetts' cities for a new generation of home-buyers. 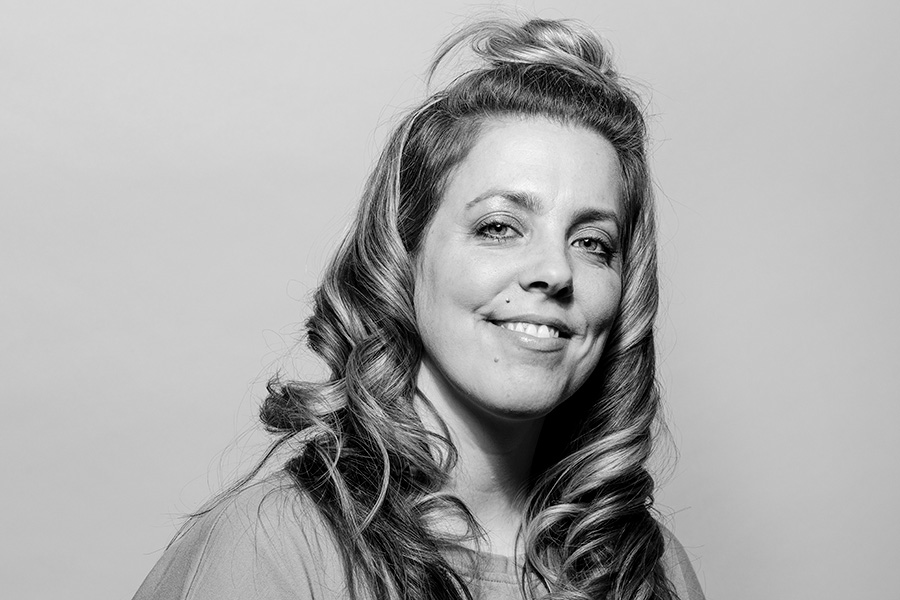 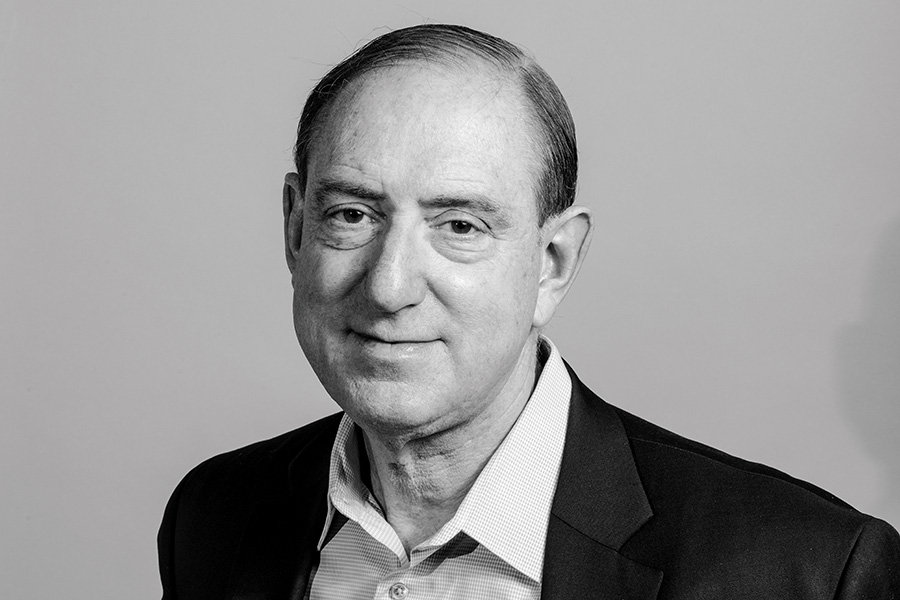 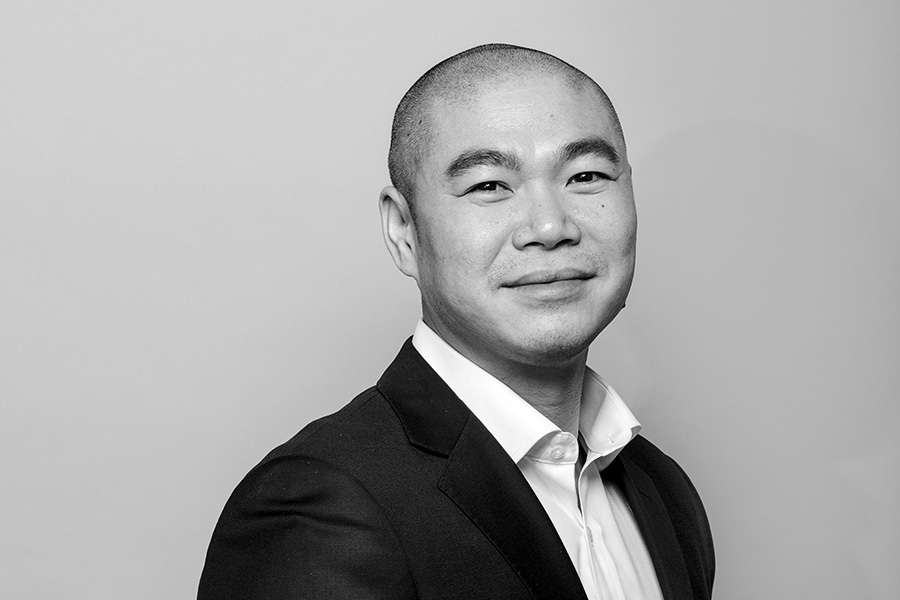 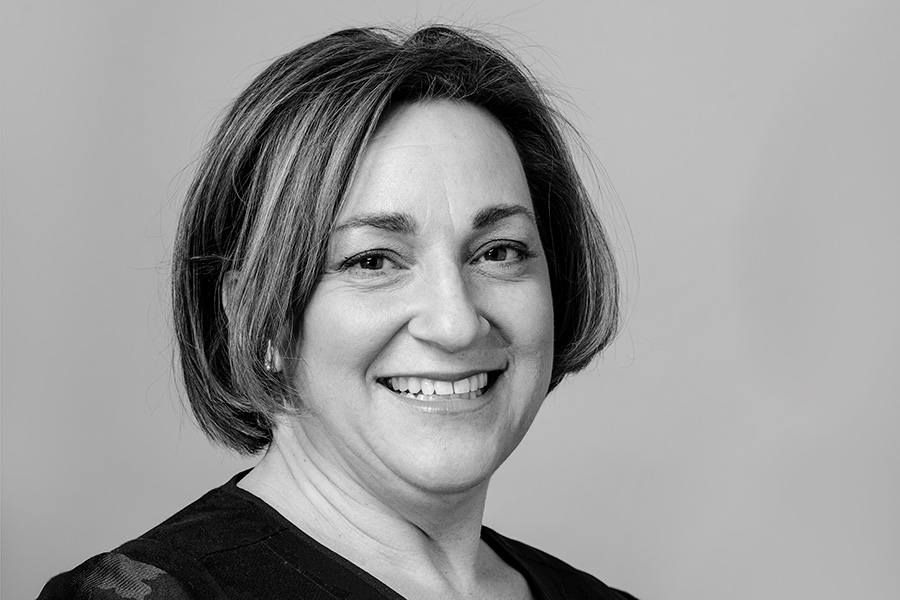