Rosiane Santos was arrested for assault after harassing 23-year-old Bryton Turner at a Mexican restaurant. 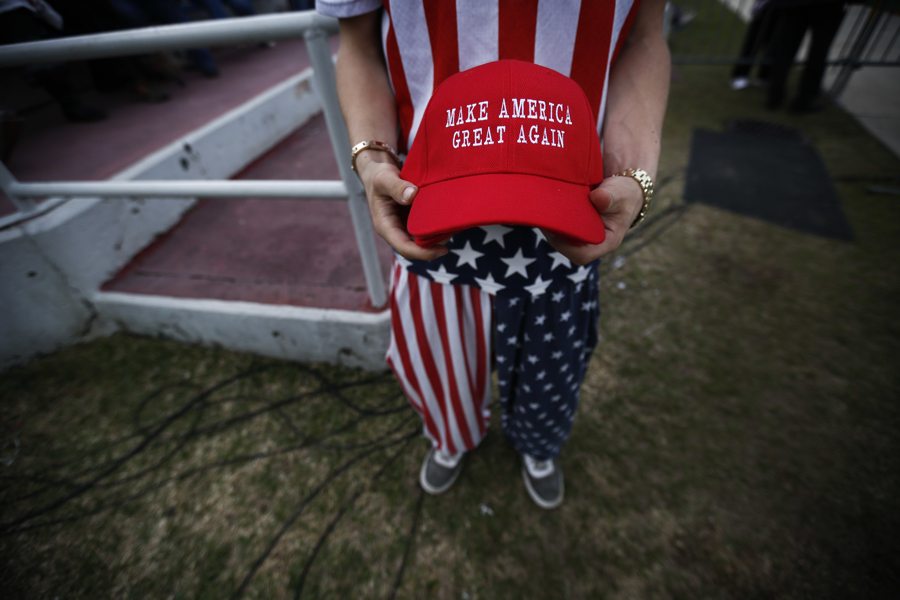 And in other news the worst guy you know on Facebook will absolutely be sharing today, a Brazilian woman who allegedly assaulted a MAGA hat-wearing man at a Falmouth Mexican restaurant is now facing deportation.

ICE announced Tuesday it has begun deportation proceedings against Rosiane Santos, 41, who was seen on video knocking a red-and-white “Make America Great Again” hat off the head of 23-year-old Bryton Turner on Friday, February 15 at the restaurant Casa Vallarta. She is from Brazil and is in the country illegally, the agency says.

“Santos is currently facing local charges for assault and other offenses. She is presently in ICE custody and has been entered into removal proceedings before the federal immigration courts,” says ICE spokesman John Mohan has said in a statement to CBS Boston.

In video recorded by Turner, which has been shared far and wide since it was posted online, Santos can be seen slapping the hat off his head. Turner can be seen taunting her, calling her “ignorant” and “uneducated,” but stays calm during the encounter. He has said Santos removed the hat from his head several times before he began filming. A bartender at the restaurant has told reporters Turner did not provoke Santos before the incident.

Police were eventually called to the scene, and Santos apparently told officers she took offense with Turner and his decision to wear the hat with the Trump slogan inside a Mexican restaurant. As they led her away from the scene, police say she thwacked Turner one more time, adding that she appeared intoxicated.

“I had a little bit to drink maybe that’s the reason that I couldn’t walk away but being discriminated for so many times in my life, I just had to stand up for myself,” she told Boston 25 in an interview. “He’s not a victim. I am the victim. I have been bullied, OK?”

Turner, who has appeared on Howie Carr’s radio show, told the columnist and talk show host he feels he is the victim of a hate crime. “I would like to say no but honestly, I was minding my own business and she threw a fit over my beliefs, so I guess by definition, yeah, I am,” he said.