Correia, 23, has been missing since Saturday night. 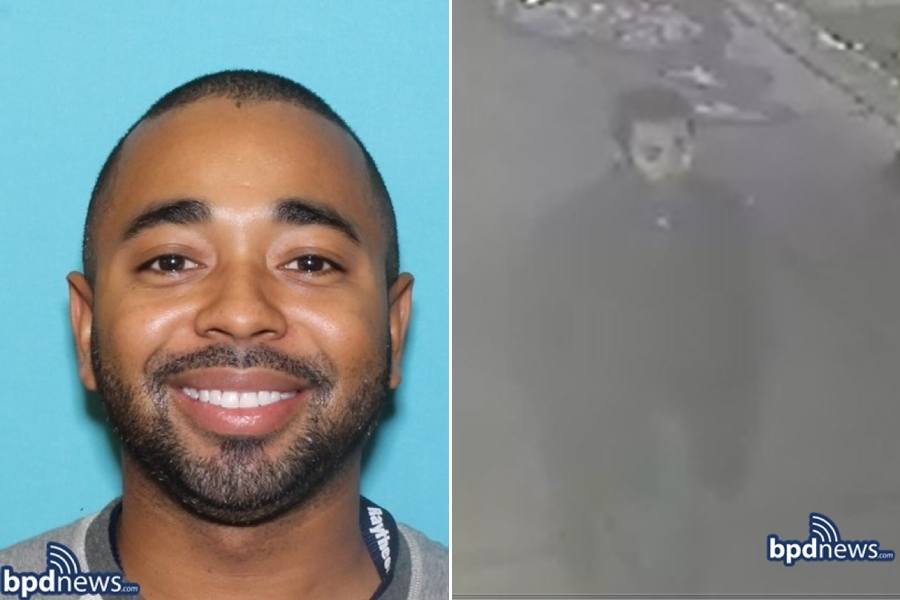 Louis D. Coleman III, the man wanted in connection with the disappearance of 23-year-old Jassy Correia, has been arrested in Delaware and a body has been found, police said Thursday.

Correia has been missing since Saturday night after spending time at Boston’s Venu nightclub in the Theater District. Police had described the case as a kidnapping.

In a statement on the its website, BPD said authorities were “awaiting a positive identification” of the body, and that “the cause and manner of death are pending.” The statement did not say where the body had been recovered.

“This remains an active and ongoing, multi-agency, multi-jurisdictional investigation,” the department said. “Additional information will be provided when available.”

Police in Providence spent the day searching Coleman’s apartment on Chestnut Street in that city, as well as a large trash bin nearby. Media in Delaware report Coleman was arrested after “a brief chase” on a highway. Rhode Island officials said in a press conference that a body had been recovered inside of his car and that a homicide investigation was underway.

Correia was last seen near the Boston nightclub Venu on Saturday night, where she had been celebrating with several friends. Police say security footage shows Correia was with an unknown man at around 12:15 a.m. Sunday a short distance from the club. Later, she was seen several blocks away at the intersection of Tremont and Herald streets entering a car with the man, which police described as a red Nissan Altima.

Correia “was wearing big hoop earrings, an orange jumpsuit and a jean jacket with an image of red lips and pink wings on the back of it,” police said in a release.

The department shared several photos of Correia, a picture of the car, and grainy video of the man. 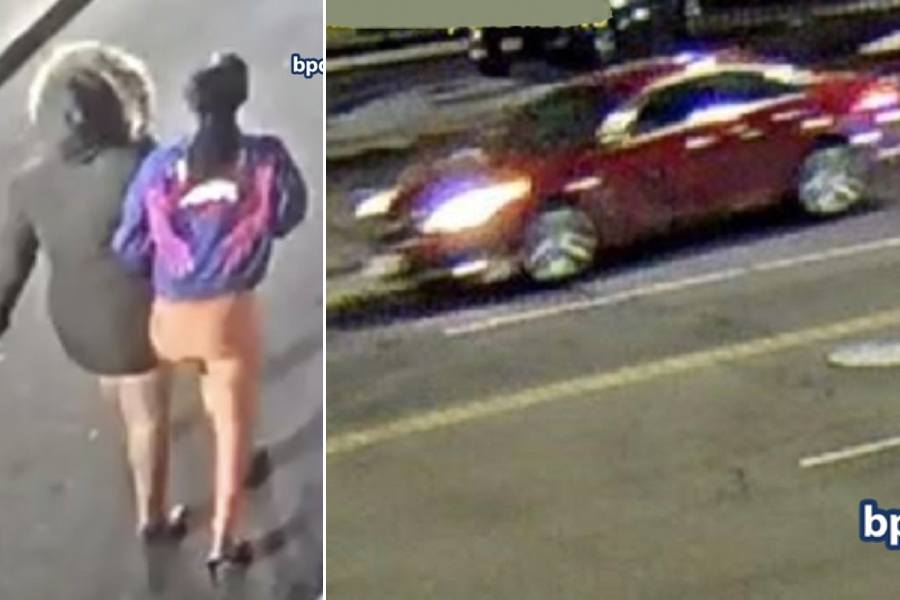 #MissingPersonAlert: #BPD is asking the public to review video of a person of interest in effort to help locate 23-year-old Jassy Correia. To those with info, please call the CrimeStoppers Tip Line at 1 (800) 494-TIPS or text ‘TIP’ to CRIME. https://t.co/GjnJIVgkez pic.twitter.com/p9ilB4f46m

Friends and family of Correia identified her as a mother of two, and had sought the public’s help in tracking her down on social media.