After Kraft Charges, Should Gillette Pull Its Name from Gillette Stadium?

Thousands have signed a new petition seeking to hold the Boston company to its stance on "toxic masculinity." 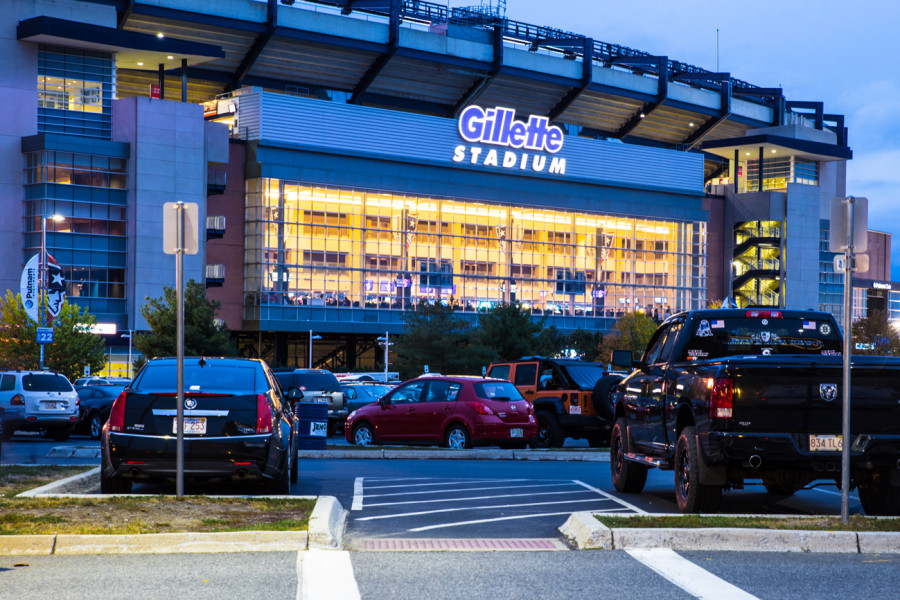 Last year, Boston-based Gillette made a splash with its “The Best Men Can Be” TV ad, which decried “toxic masculinity” in its many forms, including turning a blind eye to sexual harassment and assault.

While some cheered the company for its stance in the era of #MeToo, trolls, naturally, saw the commercial as an affront to masculinity in general and plenty dismissed the ad as political posturing.

Now, in the wake of charges that Robert Kraft bought sex at a spa with alleged links to human trafficking, an online petition is zeroing in on the company’s financial ties to the Patriots owner: Gillette Stadium.

A new petition posted to the website Care2 is calling on Gillette to drop its name from the Foxborough home of the Pats. Titled “Gillette, Is Exploiting Victims of Human Trafficking the ‘Best Men Can Be’?,” the petition by Wednesday morning was just a few hundred names shy of its 14,000 signature goal.

“It’s nice to see a brand use their influence for good, but now it’s time to see if they will actually back up their words with action,” reads the petition, adding, “Robert Kraft believed his power would protect him from being held accountable for exploiting vulnerable women forced into sex slavery. This is exactly the kind of behavior Gillette said it will stand against.”

Gillette did not immediately respond to a request for comment.

The petition argues that paying for sex alone isn’t the problem here, and instead says that Kraft and others should have known that the women in the spas that police say they visited were victims working against their will.

Kraft has pleaded not guilty to two counts of soliciting prostitution. Police, meanwhile, say they have video evidence that shows the billionaire paying for and receiving sex acts at the Orchids of Asia Day Spa in Jupiter, Florida, which was among several massage parlors that were under surveillance by police.

The stadium has featured the Gillette name since 2002. Proctor & Gamble, Gillette’s parent company, later signed an agreement with the Kraft Group to keep it there through 2031.