NETA is a few weeks out from selling recreational cannabis. 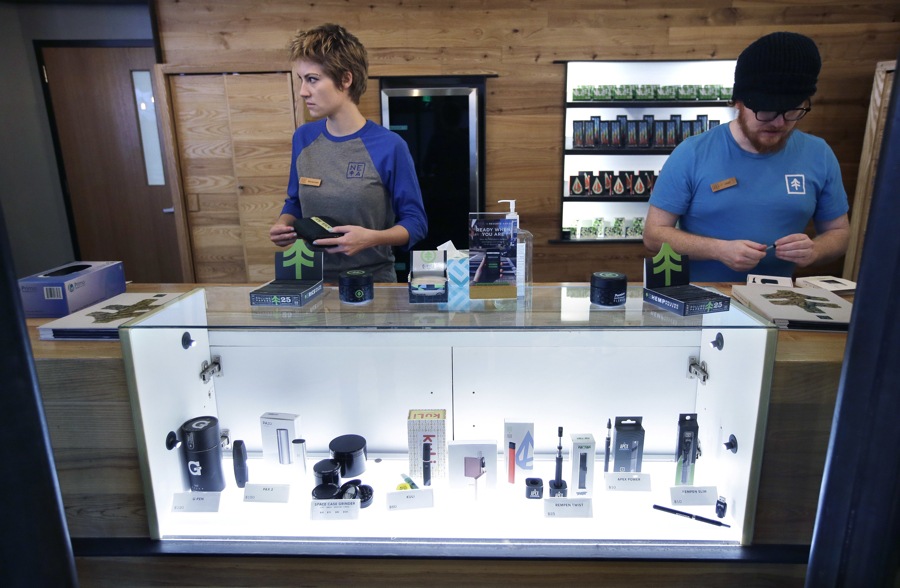 For Bostonians who’ve been waiting decades to see marijuana legalization become a reality, the past couple months must have been excruciating. But after pot shop after pot shop has popped up far away from the city, Greater Boston is finally about to get one of its own.

The Boston Globe reports that Brookline’s New England Treatment Access, or NETA, on Thursday cleared one of the final regulatory hurdles needed to open its doors to users without a medical ID. The Cannabis Control Commission gave it a final license, which means it’s met nearly all of the state’s requirements and is now just awaiting a notice to commence operations.

If everything goes according to plan, NETA could be selling buds, oils, THC gummies, and other goods by April.

NETA already sells medical marijuana to authorized patients. The company also has a location in Northampton, which along with Cultivate in Leicester was first out of the gate selling non-medical cannabis in Massachusetts.

It’s unclear yet what kinds of crowds customers might expect there, but long lines have persisted at the state’s other handful of dispensaries. Alternative Therapies Group in Salem, the closest to Boston, had instituted a reservation-only system when it first opened (the store has suspended recreational sales since last month), but NETA did not say it planned to try that approach in Brookline.

The good news, though, is that visitors will not have to navigate parking a car to join the swarm, as the shop is a short walk away from the MBTA, including the Brookline Village T stop.

Sure it’s not exactly in Boston proper, but it’s right there. So if you’ve been looking forward to patronizing the East Coast’s first legal pot dispensaries without having to journey into the burbs to do it, the wait is almost over.