The NAACP Will Hold its 2020 Convention in Boston

The organization's local branch said it would come during "a pivotal year for our country." 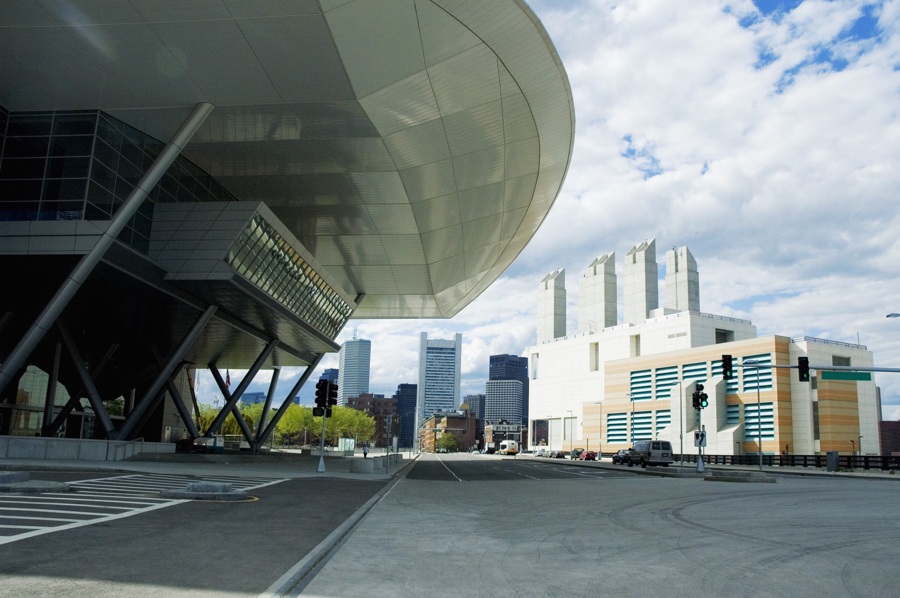 Boston will host civil rights leaders from around the country next year as host of the NAACP’s 2020 convention, the national organization said Monday.

In a release, the National Association for the Advancement of Colored People said it chose Boston as the site of its 111th annual gathering, noting that the city was “home to one of the association’s earliest conferences in 1911 and the Boston Branch remains one of the strongest branches in the nation.”

It’s slated to take place in July at the Boston Convention and Exhibition Center and attract an estimated 10,000 attendees.

“The NAACP Boston Branch is honored to serve as the host Branch for the NAACP National Convention in 2020,” Tanisha Sullivan, the president of the NAACP’s Boston branch, said in a statement. “As the oldest Branch in the NAACP, the Boston Branch has a long and impactful legacy in the fight for racial justice. Given of our engagement in this fight, we know that 2020 will be a pivotal year for our country. This is sure to be a historic gathering.”

The organization held its second-annual convention at Boston’s Park Street Church in 1911. It last held its national convention in Boston in 1982.

It’s a potent time for the group to convene in Boston, given that 2020 is an election year. Although the NAACP can’t endorse one candidate over another, presidential candidates tend to show up to address the group’s annual conventions.

By chance, the convention might also overlap with the construction of the new memorial for Martin Luther King, Jr. and Coretta Scott King on Boston Common, which is supposed to be unveiled in 2020.

“The convention will give members and guests from across the country the opportunity to discuss and advance the critical civil rights issues of the day, including economic inequality, criminal justice reform, voting rights and access, and educational equity,” Sullivan says. “Most importantly we look forward to engaging our members and partners to make sure that the 2020 National Convention has a lasting impact on our city and Commonwealth.”

In a tweet, Boston Marty Walsh said he was “thrilled to host” the event, and said he invites “our city to join me in letting our top leaders on issues of race, equity and justice know how welcome they will be!”