Quincy Is Accused of Spewing Sewage into Boston Harbor 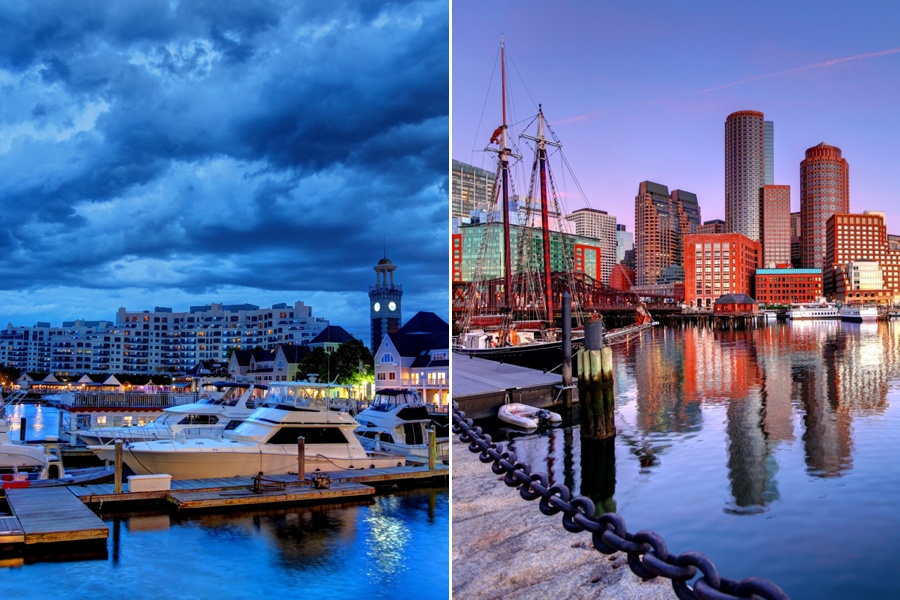 This is how you treat your neighbors?

Quincy has some explaining to do, and is facing serious fines, after authorities announced a complaint against the city for, apparently, sending raw sewage and wastewater straight into Boston Harbor.

According to the U.S. Attorney’s Office in Boston, the EPA found  E. Coli and other sewage-related pollutants, including ammonia, in water samples taken between 2009 and 2018 and traced back to the city. The complaint, filed with the EPA, alleges Quincy discharged “sewage and untreated wastewater into Boston Harbor, Dorchester Bay, Quincy Bay, and other waterways from the City’s sanitary sewer and storm drain systems” in violation of the Clean Water Act.

“The Clean Water Act is designed to protect the waters of the United States for the health and enjoyment of its citizens,” U.S. Attorney Andrew Lelling said in a statement. “This complaint demonstrates our commitment to ensuring that our waters and beaches are protected from discharges such as raw sewage and seeks to require that the City of Quincy take the important and necessary steps to do so.”

Quincy Mayor Tom Koch, in a press conference , said he is “outraged” by the allegations and raised the prospect of filing a countersuit.