Gravestones were found scrawled with swastikas and hateful messages. 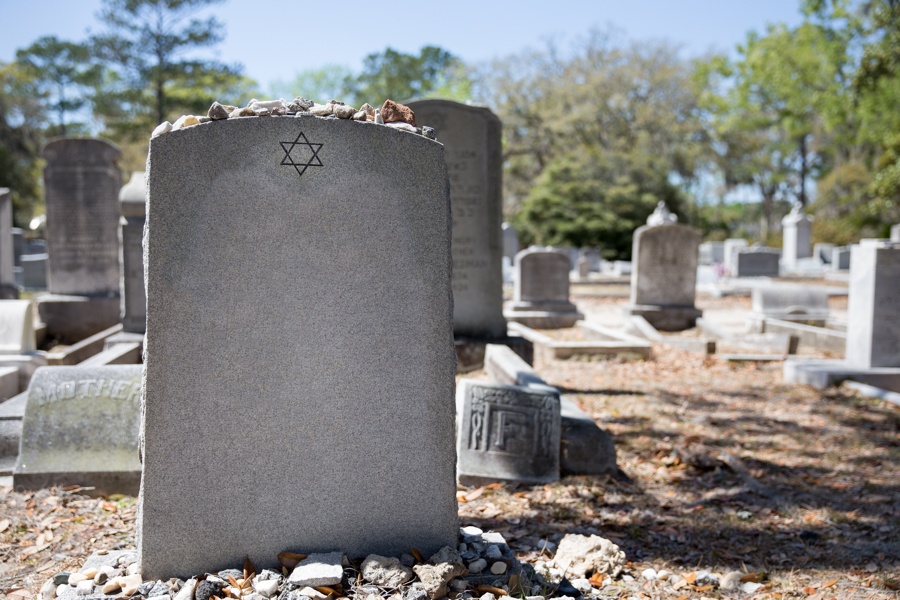 In yet another act of vandalism recorded this week, anti-Semitic graffiti has reportedly been found scrawled on gravestones in a Fall River Hebrew cemetery.

The Fall River Herald News reports  the hateful markings written in what appeared to be black marker were discovered over the weekend on some 30 gravestones. They include swastikas and messages targeting the Jewish community and praising Adolf Hitler. One of the markings reads: “Oy vey! This is MAGA country.”

No arrests have been made, but police are investigating.

State officials say hate crimes have been on the rise in Massachusetts in recent years, reaching a 10-year high in 2017. Vandalism or destruction of property accounted for 37.9 percent of them. According to the Anti-Defamation League, there were 177 incidents of documented anti-Semitism in Massachusetts in 2017, the same year glass panels on Boston’s Holocaust Memorial were smashed twice in six weeks. The ADL also reported an increase in the number of anti-Semitic incidents nationwide of 60 percent.

The cemetery vandalism came not long before an incident at another site, a World War II memorial in South Boston. Police were notified Monday that the granite monument had been splashed with some kind of oil, and a cleanup effort was still underway Tuesday. A motive has not been identified.

Photos from the scene in Fall River show some of the anti-Semitic messages discovered there.

Hebrew cemetery in Fall River vandalized with a lot of hateful speech written on dozens of grave stones. pic.twitter.com/B1PkNsPgVv

This man came to Hebrew Cemetery in Fall River to see if his family’s plot was vandalized. His initial relief gave way to sadness when he saw the backs were marred with slurs and swastikas. Much of his mother’s side of the family did not survive the holocaust. #WBZ pic.twitter.com/fSVdM3YR3p