Anthony Smith-Pacheco, 24 of Malden, is accused of assault at a South End business. 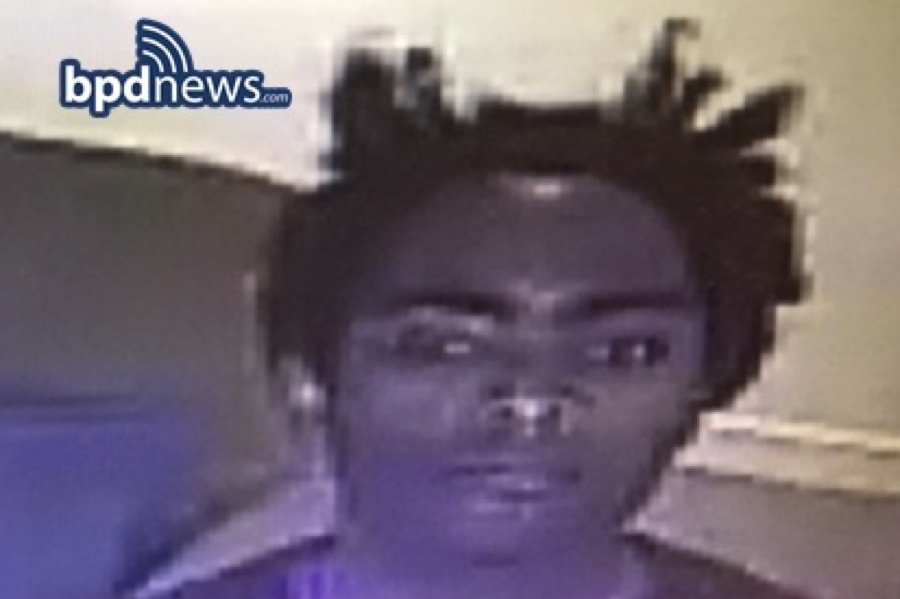 The search for a man accused of sexual assault at a South End business has come to an end. Boston Police say 24-year-old Anthony Smith-Pacheco, of Malden, is in custody in connection with the assault.

Police had sought the public’s help in identifying a man tied to an alleged assault at 2 p.m. inside a business on Harrison Avenue on Sunday, March 17, the day of the St. Patrick’s Day Parade in nearby South Boston. The business itself has not been identified, and few details were available Tuesday morning as authorities are tight-lipped about sharing details of sexual assault cases.