No, Tom Brady Is Not Retiring, But He Is on Twitter

His first-ever tweet was an April Fools' Day prank. 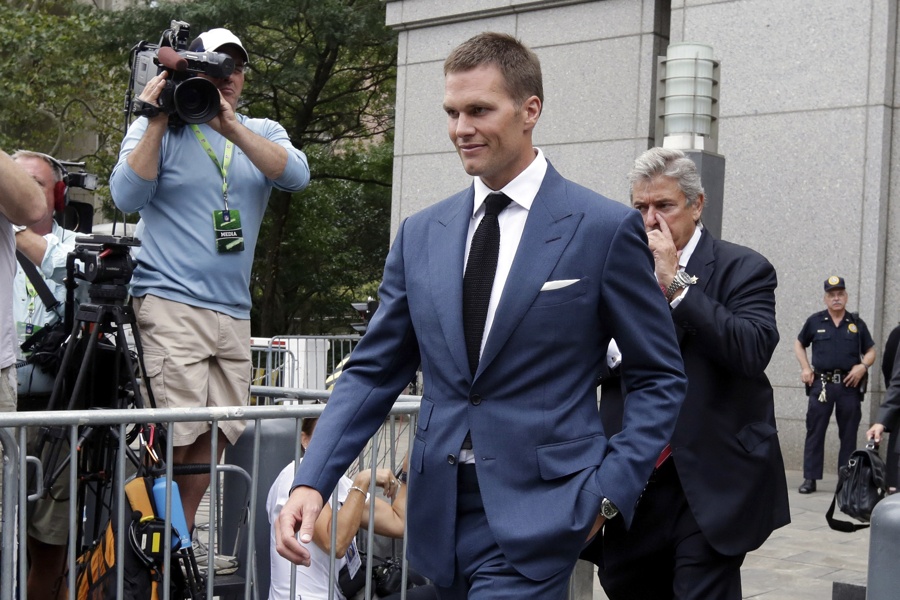 In case you’re mid-aneurism right now, let’s just get this out of the way up top: Tom Brady is not retiring. At least not right now.

The GOAT made his debut on Twitter today in a blaze of glory, sharing a message that, were it true (again, it’s not), would be devastating, earth-shattering news. “I’m retiring,” it reads.  “In my spare time, I’ll be tweeting.” He finished it off with the hashtag #LFG, which is “let’s go,” with a little extra spice.

I’m retiring. In my spare time, I’ll be tweeting #LFG

So, yeah, it’s April Fools’ Day today, which is the internet’s worst day, and as such this is clearly, obviously not true.

But a prank like that definitely strikes a nerve. Patriots Nation is still recovering from the loss of the beloved Gronk, you may remember. Even Brady isn’t over that one yet.

And plenty of people appear to have taken the bait: Users replying to his tweet shared messages and reaction GIFs that expressed their anguish.

In just over an hour, the tweet already had been retweeted more than 16,000 times.

Brady and his social media team are clearly good at the internet. They’ve also been willing to follow their instincts when it comes to Tom Brady content, including the baffling TB Times, a fake cartoon newspaper dedicated to himself that was a smash hit on his Instagram account. After a hiatus, it appears to have made a comeback after the Super Bowl.

This time they wanted to shock and alarm as many fans as possible on this awful, terrible day. So relax, take a breather, and the next time TB12 makes a major career announcement, make sure to check the calendar.

Update: Brady has followed up his prank with another tweet asking, “Was this a bad joke?”

Was this a bad joke?