The company made over $14 million in two years. 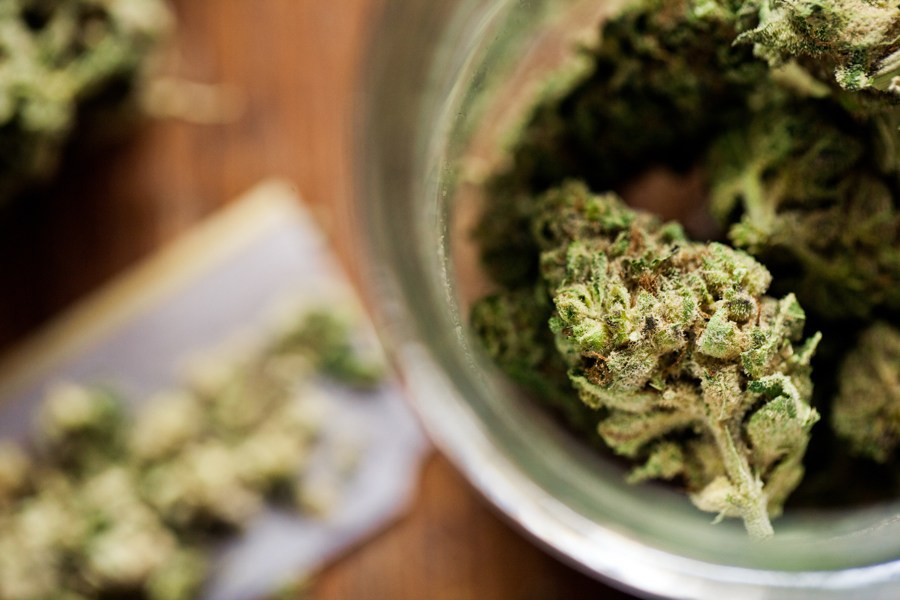 All moms are not created equal. Some drive carpool and cut the crusts off sandwiches. Some pay hundreds of thousands of dollars to sneak their kids into elite colleges. And some—well, at least one—run multimillion-dollar drug trafficking rings.

One Milton mom, Deana Martin, has been charged with selling over 100 kilograms of marijuana through her website, Northern Herb, since 2015. If you’re having trouble picturing that much weed, so is everyone else.

#BREAKING: A 51 yr. old Milton woman has been arrested, accused of running a multimillion-dollar black market #marijuana enterprise. Prosecutors say she ran a marijuana delivery service in MA from 2015 to 2018. She’s set to appear in federal court today. #7News

Northern Herb, which at one point employed at least 25 people below Martin, offered door-to-door delivery for dry herb, pre-rolled joints, and even edibles. Their inventory was stored across locations in Canton, Milton, Hyde Park, and Foxborough for easy access before deliveries.

The site claimed to sell medical marijuana, but customers were never asked to show their card before buying.

According to the Department of Justice, Northern Herb made over $14 million between 2016 and 2018. Martin herself allegedly earned $80,000 per month during that time, but it seems like that somehow flew under the radar until now. Neither Martin nor her company paid any taxes on the sales.

“As far as I know, and I know my mom obviously, she never did this to hurt anybody or break any laws,” Martin’s son Nathan Pierre told 7News. “We did our due diligence trying to get licensed.”

In order to keep her employees motivated and selling, Martin set up a system of incentives for hitting sales goals like selling over 10 pounds of marijuana in one month. Technically, Martin was doing what tons of other moms do every day—try to earn some money to support her family—but instead of selling skincare products or working at some kind of office job, she was selling weed by the pound to the greater Boston area.

Martin, 51, faces up to 40 years in prison and potentially a lifetime of supervised release after that. A fine of up to $5 million could also be on the table, but that’s chump change to someone who (allegedly) recently paid off her mortgage and bought a 2017 Porsche Boxster to celebrate.