Parking in Boston May Be Getting More Expensive 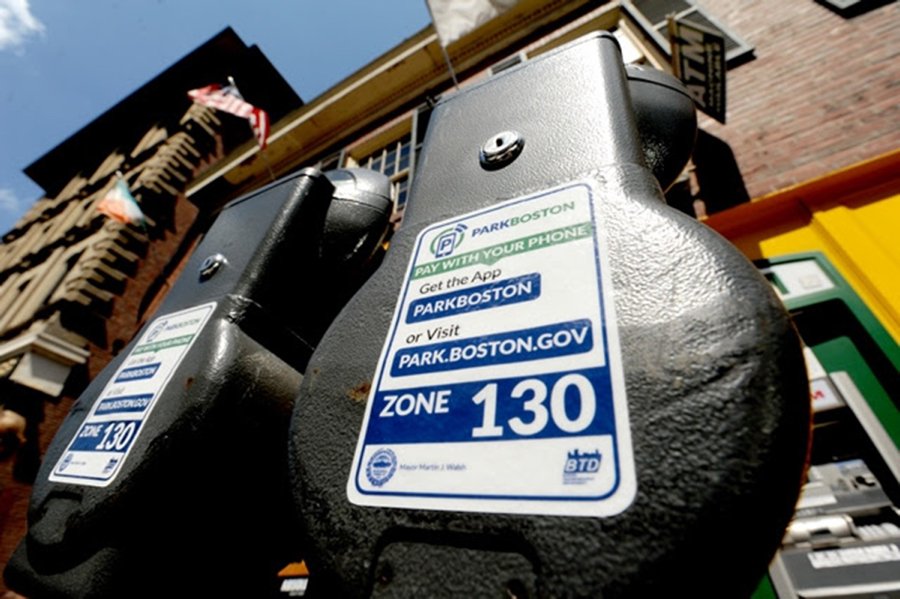 Photo via City of Boston.

If Boston Mayor Marty Walsh gets his way, parking in Boston is about to get a lot more expensive.

Walsh’s proposal would raise the citywide minimum fee from $1.25 per hour to at least $2 for your average Boston curb. In Fenway/Kenmore and the Bulfinch Triangle, drivers would see the cost of parking jump to $2.50. But they should consider themselves lucky: Meters in high-demand areas like the Back Bay and the Seaport would cost $3.75 per hour.

The new rates have been proposed as part of the city’s 2020 budget, and still needs the City Council’s approval to hit the streets. It’s meant to raise some revenue for the city, but the hope is also that it might discourage people to stop trying to drive and park in Boston to begin with.

The city flirted with higher rates in 2016 with a pilot program exploring whether an increase is worth the gripe. Apparently, it is — while the rates were higher, the city reported lower rates of illegal and double parking and even said there were more open spaces, reducing congestion.

“We’re limited in terms of our ability to make investment on new revenue coming into the city of Boston,” said city CFO Emme Handy said Thursday, according to the Boston Herald. “Parking fines and meters are one of those things that we’ve recently turned to because they are things that we are able to do through our own local revenue-raising.”

In 2018, Walsh implemented a plan to raise fines for violations like double-parking and failing to feed the meter in a similar effort to raise revenue. Since then, officers have been so eager to participate in the plan that they’ve been accused of giving bogus tickets to people who haven’t done anything wrong — a problem that Walsh himself has vowed to fix.

Walsh also said Thursday he wants to raise fees on hotels and short-term rentals (read: Airbnb) by half a percent. According to aides, that alone could raise $5 million annually, money that Walsh wants to put toward housing and youth support for the homeless.