Here’s an Idea: No MBTA Fare Hike Until the Tobin Bridge Works Again

A group of lawmakers say it's only fair. 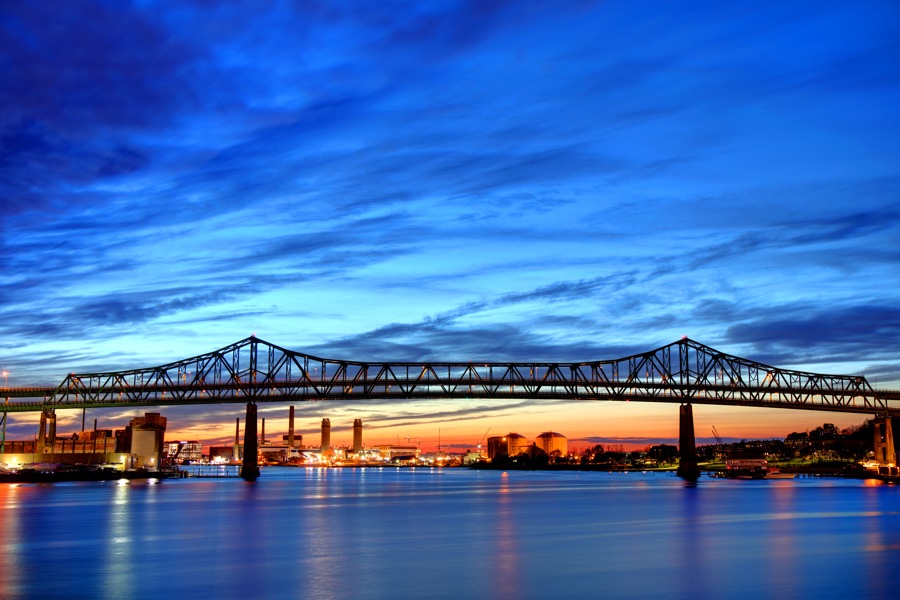 Photo via Getty Images by DenisTangneyJr

A fight over raising fares on the MBTA is apparently not over yet.

The cost of taking the T is set to jump by an average of nearly 6 percent in July, but a group of 30 lawmakers is pressuring the agency to slam the brakes on the fare hike until another pressing transportation problem has been sorted out: the traffic-clogging roadwork underway on the Tobin Bridge.

In a letter sent Monday, the coalition representing commuters north of Boston complained that a construction project on the bridge has led to congestion issues in their communities, and argued that now is definitely not the time to make public transportation more expensive.

“The dual burden of increased commute times and increased cost of public transportation intended to provide a potential alternative for commuters creates a significant dilemma for residents of Northeastern Massachusetts,” reads the letter authored by Senate Minority Leader Bruce Tarr, according to the State House News Service. “Fairness dictates that for the duration of the Tobin Bridge and Route 1 Repair Project, affected commuters deserve relief rather than increased burdens.”

The project on the bridge, which will fix structural issues, began April 1 and is slated to continue through 2021.

The MBTA, though, has not embraced the idea. In a Tuesday night statement reported by Boston 25 News, the T said the fare increase was here to stay:

The Fiscal and Management Control Board yesterday unanimously approved a Fiscal Year 2020 MBTA operating budget that is structured around a fare increase taking effect on the first day of next fiscal year, July 1. The MBTA is committed to delivering a more reliable and improved public transit system for riders, and is focused on delivering $8 billion in projects over the next five years.  To help mitigate impacts of the Tobin Bridge project for impacted commuters, the MBTA and MassDOT are offering customers a number of options, including free inbound travel on Silver Line 3 and increasing capacity on the Blue Line.