Finding CTE in Living People? BU Just Got Closer to Doing It

Diagnosing the disease that plagues the NFL while athletes are still alive may be possible, researchers say. 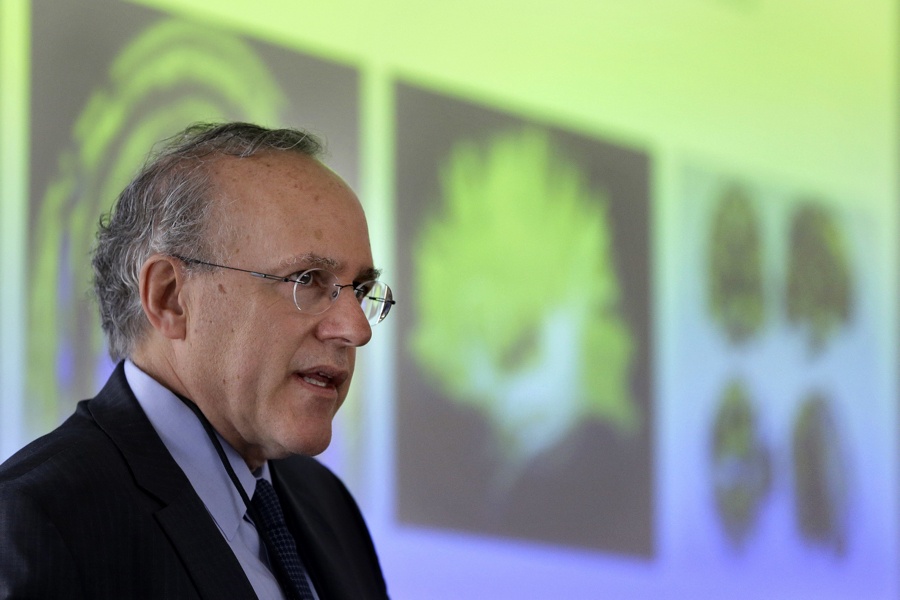 A major, promising step forward has just been announced in the study of CTE, the disease that wreaks havoc on the brains of former NFL players.

Researchers at Boston University announced this week that a new brain scan may be able to do what until now has been all but impossible: diagnose it before an athlete dies.

Using a PET scan, scientists at BU’s Chronic Traumatic Encephalopathy Center say they were able to analyze living brains and detect the protein tau, a sign of the neurodegenerative disease linked to sometimes severe changes in mood and behavior. Right now the only way to know for sure if someone—say, Aaron Hernandez, who was diagnosed posthumously—has CTE is to cut into their brain after he or she dies.

To be clear, it’s still too soon to declare it possible to diagnose CTE in individual living patients. The study was only able to identify a difference between a control group and a group of 26 retired NFL players with CTE-like symptoms. The results were published Wednesday in the New England Journal of Medicine.

“We need to study larger numbers of people with greater variability in their history of being hit [in the head] repeatedly and in their history of CTE-related symptoms,” Robert Stern, the CTE center’s clinical research director, tells BU Today. He predicts diagnosis for individuals will be possible “in the next five years or so.”

A BU #CTE researcher has reached a milestone towards diagnosing the disease in the living. An experimental PET (positron emission tomography) scan was able to detect abnormal brain tissue in a group of former NFL players. https://t.co/ErULKawgbD

That’s a big deal. If researchers could diagnose CTE without having to do an autopsy, it could help them better understand how it progresses, or develop treatments. It may also contribute to the ongoing conversation CTE research has sparked about brain injury both inside and outside professional football. In just the past few years, we’ve learned CTE can develop from repetitive minor head injuries, not necessarily concussions, and that youth sports can have a lifelong impact on brain health, as playing football at a younger age can increase the likelihood of contracting the disease earlier in life.