The former Bruin was a union member himself. 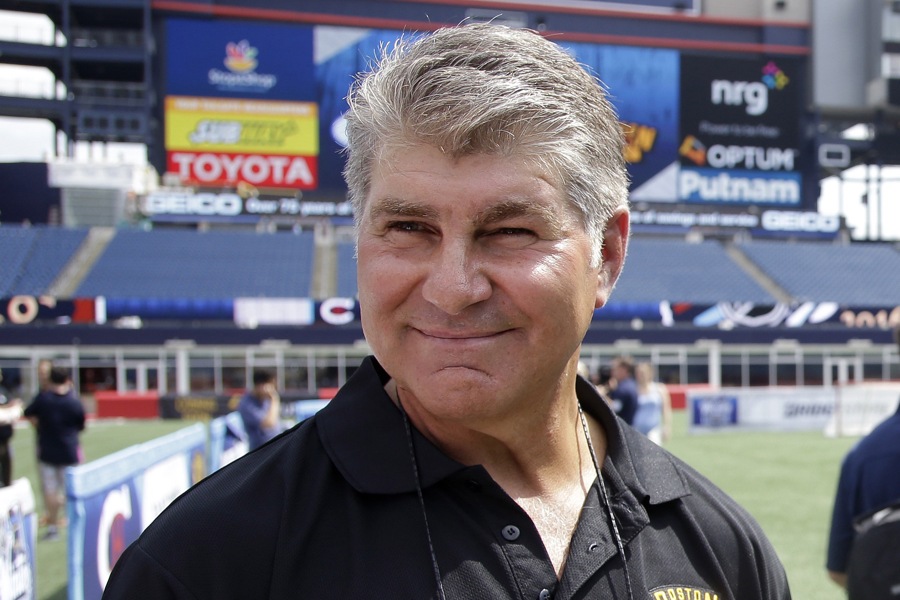 Bruins legend and Hall of Famer Ray Bourque spent a lifetime skating over the red and blue lines on the ice. But he had to apologize Monday for crossing a different kind of line: the picket line of Stop & Shop workers who have been striking since April 11.

Bourque cited an unnamed medical condition as his excuse for crossing the line Monday morning. In a statement on Twitter later that day, he promised to return to stand with the workers once his condition was taken care of.

Being a union hockey player for 22 years I respect Unions and the work that they do. I have a medical condition that I was preparing for this morning and mistakenly crossed the picket line at Stop & Shop. On my way out I apologized immediately.

Striking workers took a widely circulated video of Bourque leaving the Stop & Shop in North Andover, groceries in hand. His apology appeared two hours after the video was posted.

In the video, strikers can be heard calling Bourque out for his hypocrisy. After all, he was in a union himself, once a member of the NHL Players’ Association while he was still playing.

“Seriously, Mr. Bourque?” said one worker out of frame. “We honored you. You could have gone to any supermarket.”

Stop & Shop workers have been on strike since 31,000 of them walked out of work Thursday afternoon. The supermarket failed to come to an agreement with the United Food and Commercial workers after three months of negotiations. The union’s contract with the Quincy-based chain expired on February 23, but disputes over wages, take-home pay, and retirement benefits have still not been settled.